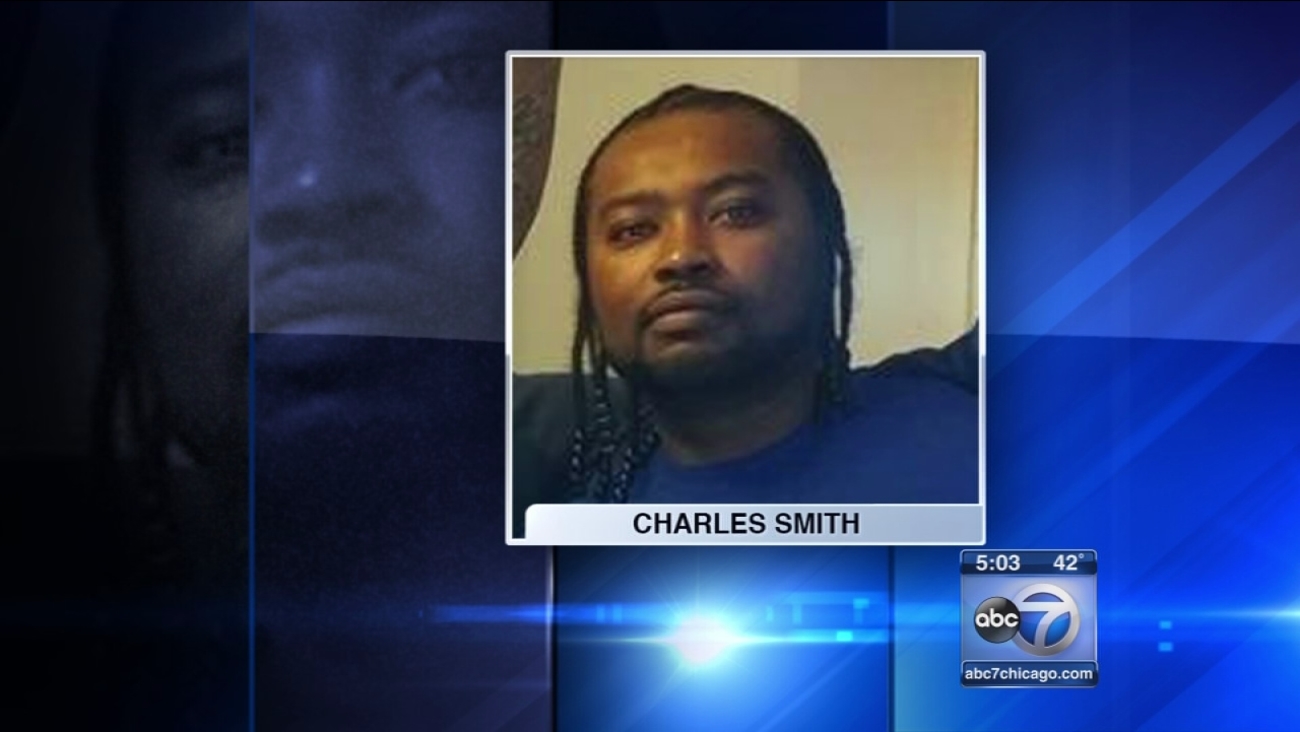 CHICAGO (WLS) -- Chicago police say an officer involved in a shooting that left one dead will be shifted to administrative duties.

A police spokesman says the officer will be taken off the streets for at least 30 days, a new policy after the release of a video showing an officer fatally shooting a teenager 16 times.

The 29-year-old man was fatally shot after a standoff with police early Sunday in the city's Englewood neighborhood, police said. The victim was identified as Charles Smith, of Chicago.

Police received multiple reports of a man with a gun and home invasion around 4:40 a.m. near 73rd and Paulina, police said. Officers said they were approached by an armed individual, after which gunfire was exchanged and the individual was fatally shot. Police said Smith was first to shoot at them. Police said a weapon was recovered at the scene.

According to the city's Independent Police Review Authority, which investigates all police-involved shootings, said Smith was pronounced dead inside the house.

No other people were reported injured.