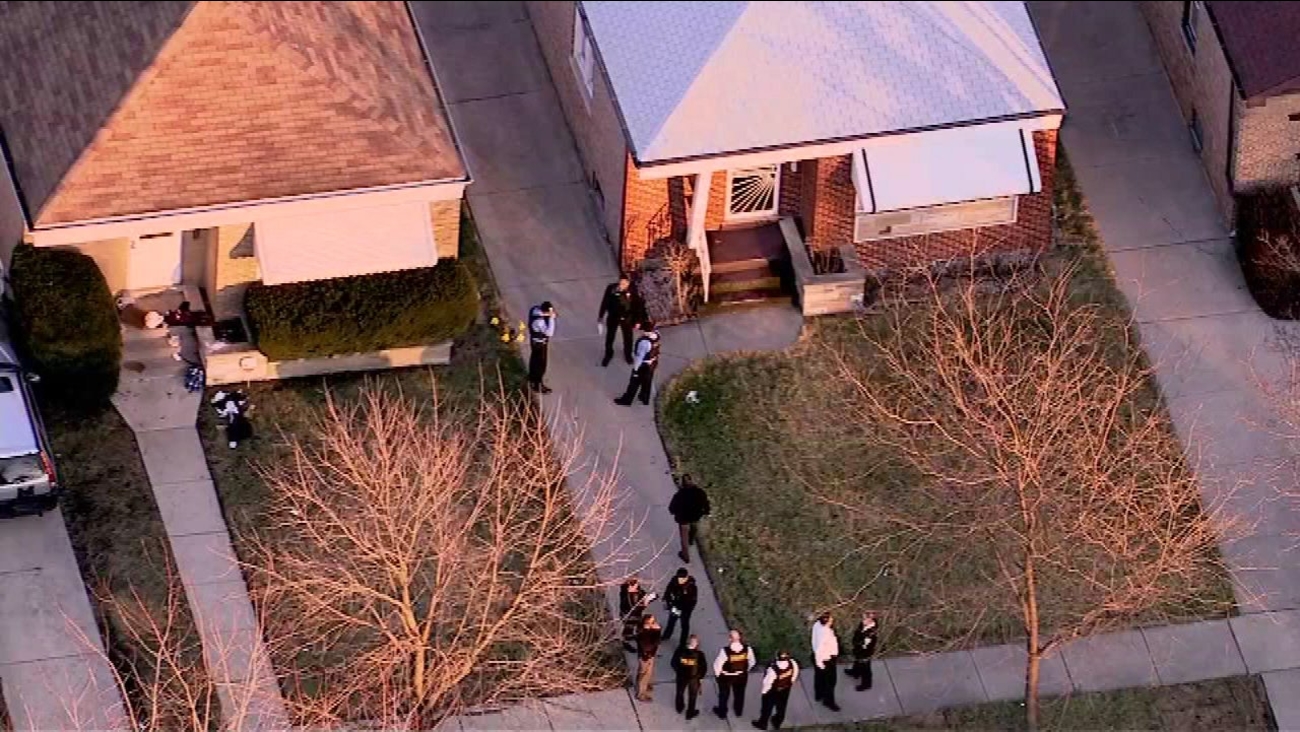 Officials say a couple - a 22-year-old woman and 33-year old man -- were arguing with their 58-year-old male neighbor when he pulled out a gun and began shooting shortly after 3 p.m. in the 3800-block of 61st Court.

The suspected shooter is in police custody as well as the handgun allegedly used in the shooting. The victims have not been identified.