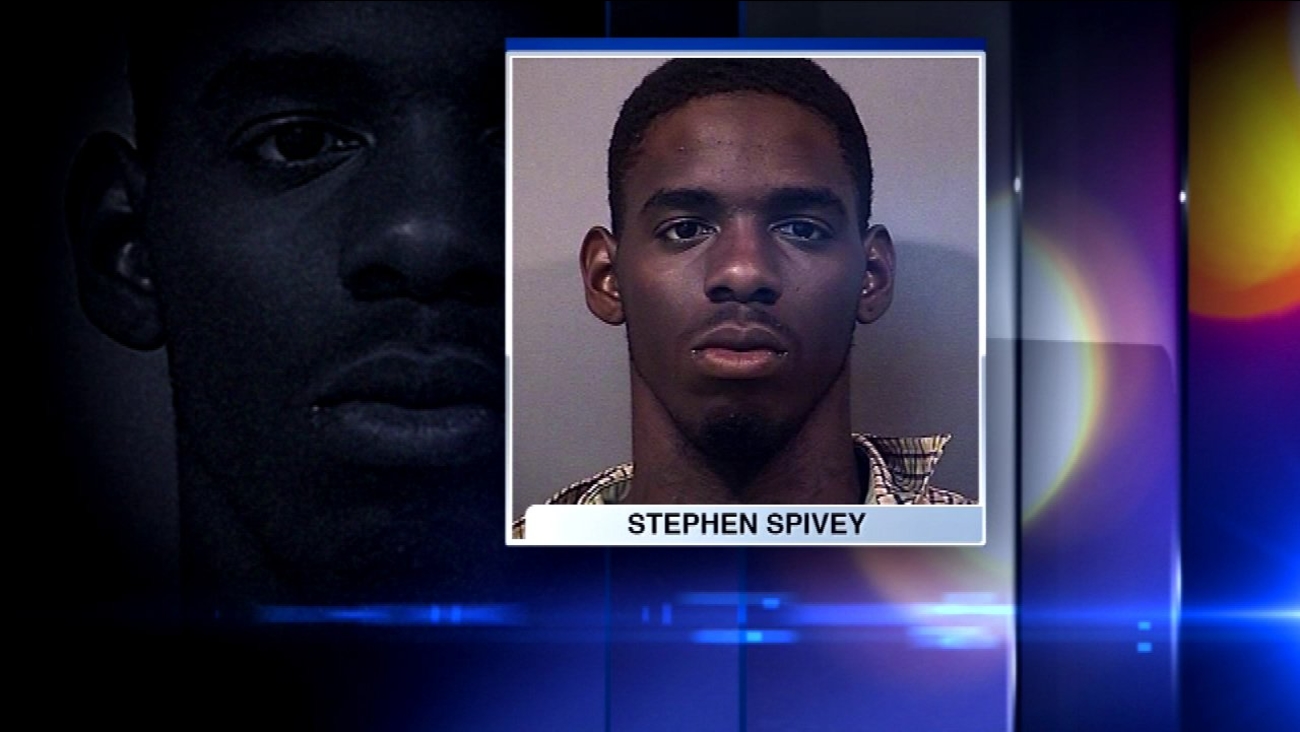 WLS
GARY, Ind. (WLS) -- A 21-year-old man suspected in a cellphone store shooting in Gary has been charged in a fourth robbery incident in the area, police said.

Stephen Spivey was charged Friday in connection with a Jan. 1 incident in the 2400-block of Broadway. Police said three men entered a Boost Mobile store and allegedly robbed it at gunpoint. The men, two of whom had their faces covered, fled with money from the cash register as well as the store manager's wallet and keys, police said.

Spivey is charged with armed robbery; this is the fourth incident he has been charged in within the last two months.

He faces a robbery and battery charge in the shooting of a security guard at a Gary cellphone store on Jan. 22. He was also charged with attempted robbery, armed robbery and criminal recklessness in connection with two other robberies that occurred in December 2015.