Marchers protest use of TIF funds for apartment building in Uptown 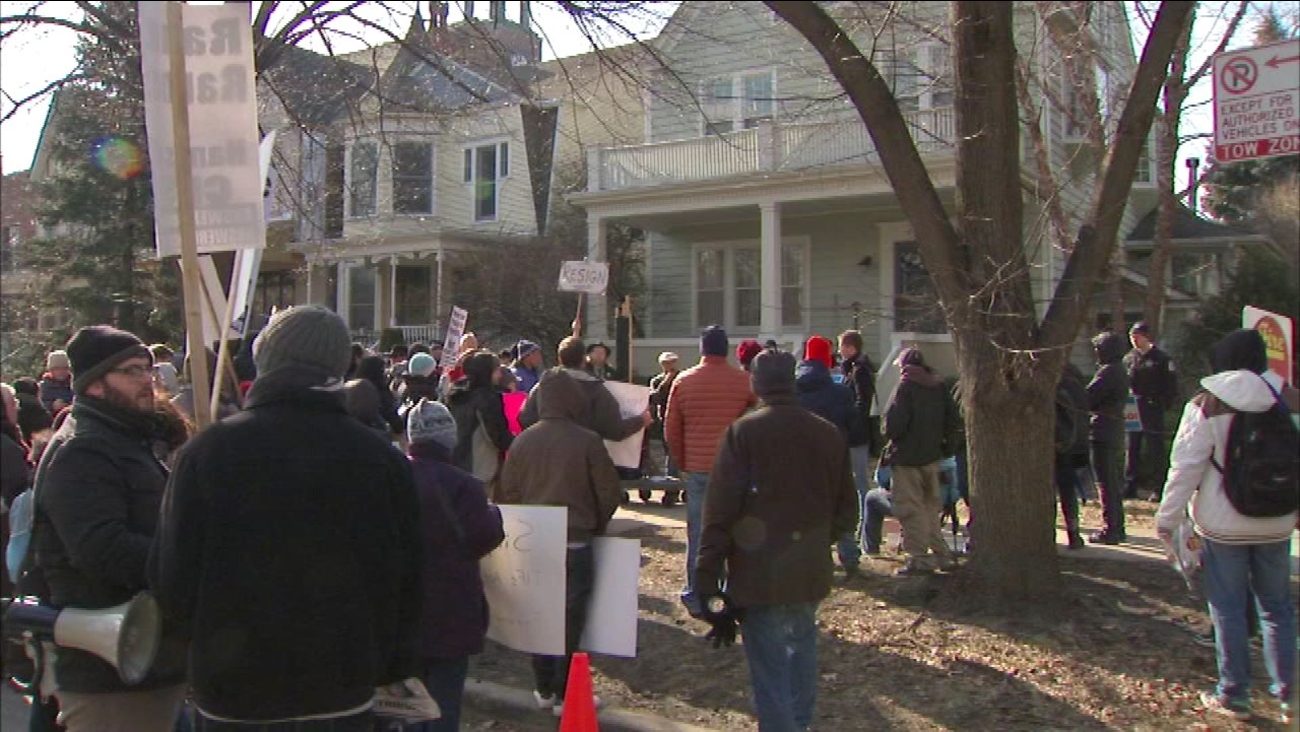 WLS
CHICAGO (WLS) -- Protesters called for Mayor Rahm Emanuel to cancel plans to use TIF authority funds for construction of a luxury apartment building in the Uptown neighborhood.

Marchers held a rally on Saturday at the site of the building, located at Montrose and Clarendon, before marching to the mayor's house.

Tax increment financing (TIF) funds are captured from increases in property taxes collected over a specific period of time in an area designated by city officials. Strict state laws regulate how the money is used.

Protesters said TIF money should be used for things such as schools and affordable housing.

Reifman said the proposed project would also have a $3 million annual tax impact and create up to 60 permanent full-time jobs and 675 construction jobs.

He said that no residents will be displaced as part of the plan as the facility has been vacant.