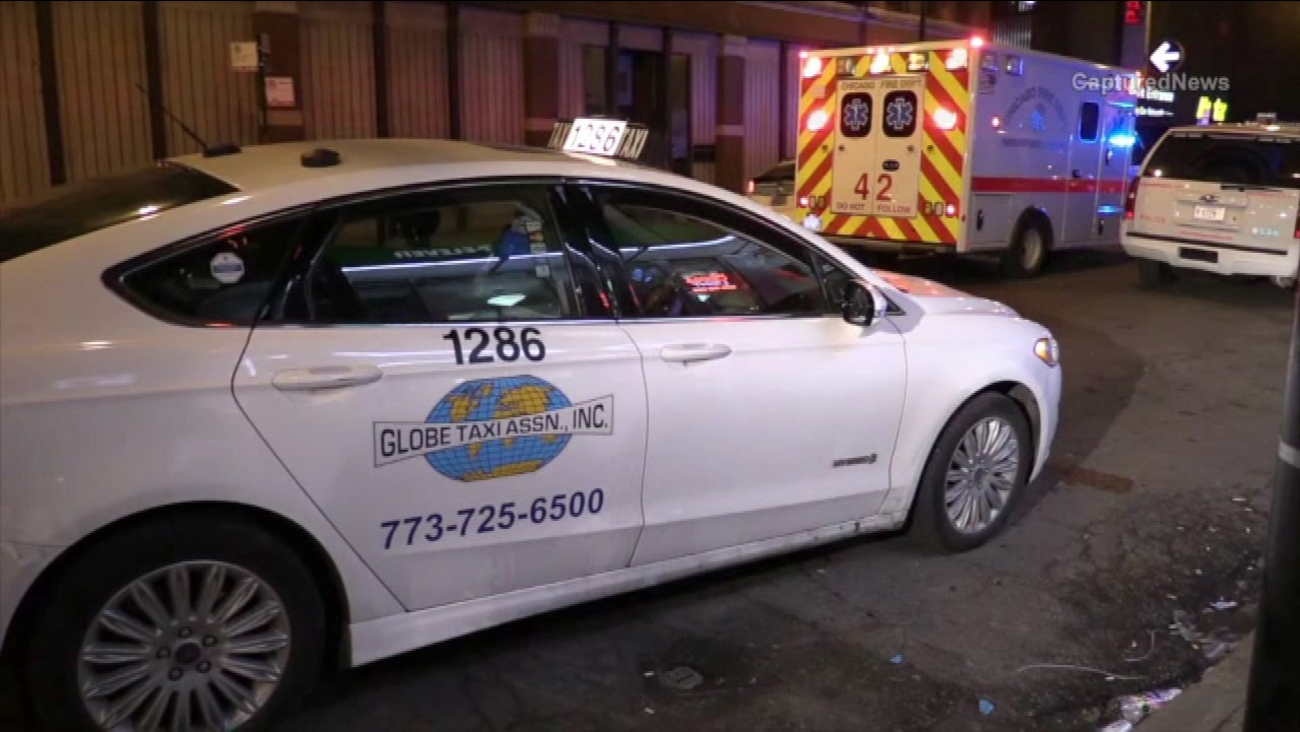 CHICAGO (WLS) -- A man was killed after being hit by a taxi following an altercation in the city's River North neighborhood, police said.

The victim was identified as Marques Gaines, 32, of Chicago's West Town neighborhood, according to the Cook County Medical Examiner's office.

Two men were involved in a fight around 4:20 a.m. Sunday in the 400-block of North State when one man punched the other in the face, causing him to fall into the street, police said.

The victim was then struck by a car who did not see him lying in the street. The driver stopped and the victim was taken to Northwestern Memorial Hospital in critical condition, and pronounced dead at 8:14 a.m., officials said.

Police said the man who pushed him left the scene.