Cause determined in bus crash that killed Indianapolis principal 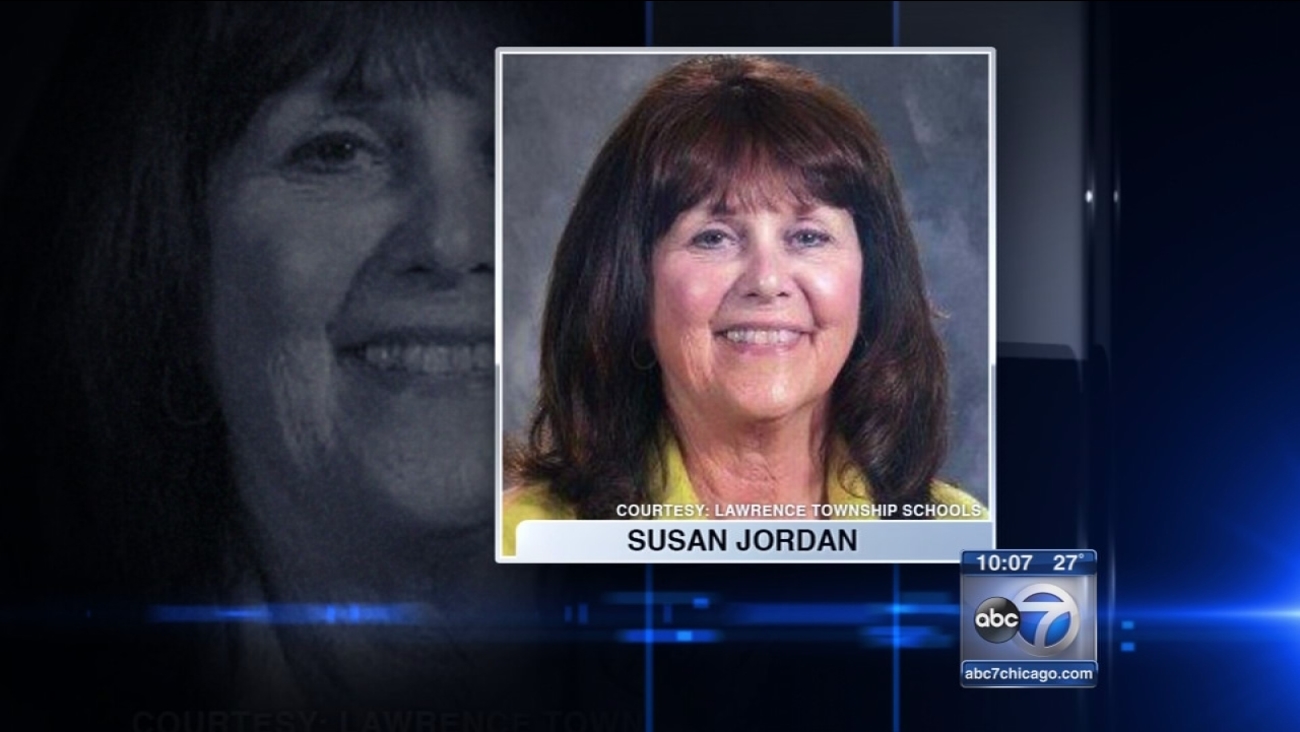 An Indianapolis elementary school principal was killed and two students were seriously injured when a bus suddenly lurched forward. (WLS)

INDIANAPOLIS (WLS) -- The cause of a school bus crash that killed an elementary school principal in Indianapolis has been determined.

Susan Jordan, the principal of Amy Beverland Elementary School, was killed and two 10-year-old children were hospitalized with serious injuries due to the crash. The Indianapolis Fire Department said at the time that the school bus lurched forward suddenly, and Jordan was killed as she pushed several students out of harm's way.

Police say that lurch happened when the bus driver got out of her seat without putting on the parking break and the bus rolled forward.

Police have not said why the bus driver left her seat. No charges have yet been filed.

Jordan had been principal of the school for 22 years and was beloved by her staff and the school community, according to the district's superintendent Shawn Smith.