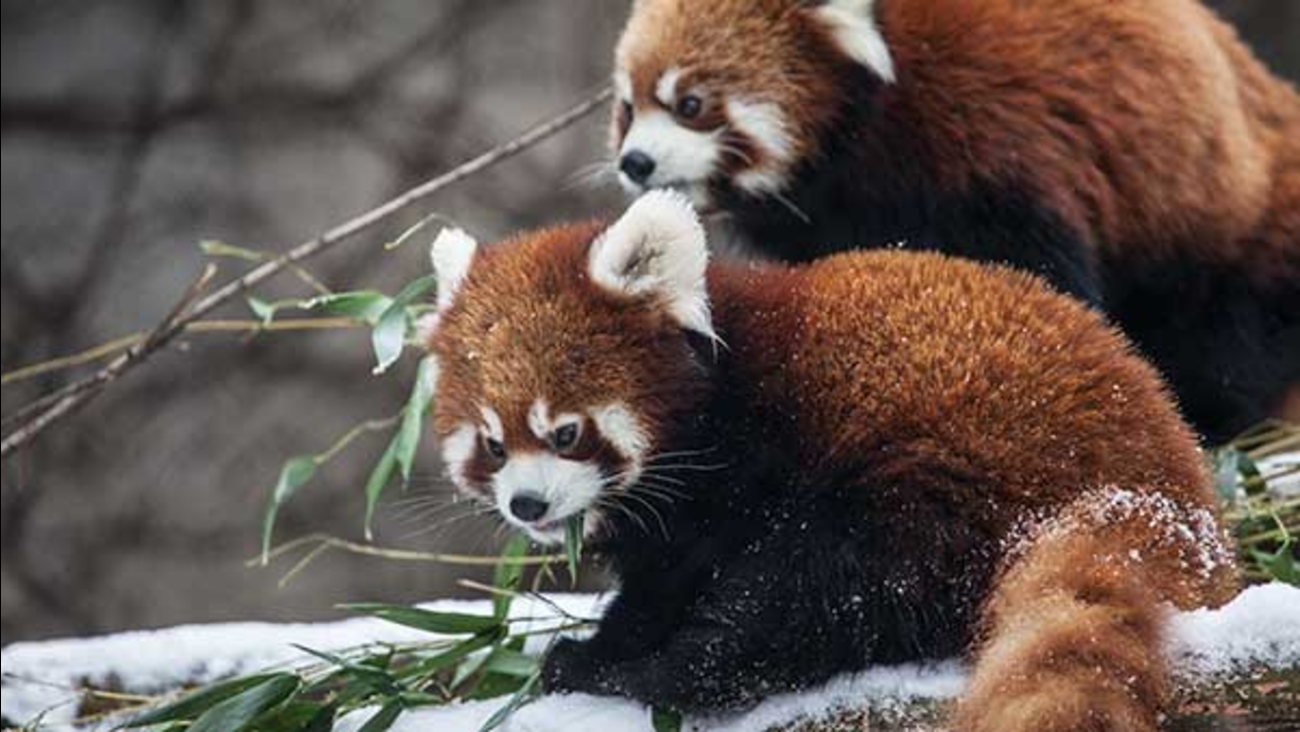 CHICAGO (WLS) -- So long, farewell! Clark and Addison, the Lincoln Park Zoo's red panda cubs, are heading to other zoos around the country.

The cubs are fully weaned and are fully independent, General Curator Dave Bernier said. "While we are sad to see them leave Chicago, these cubs have brought much needed attention to this species and its decreasing population."

Leafa and Phoenix, the cubs' parents, will stay behind at the Lincoln Park Zoo, and officials hope they will breed again.

"Accredited zoos play a critical role in the conservation of species such as red pandas," said Director of the Population Management Center (PMC) Sarah Long. "Leafa and Phoenix are now a proven match who contribute to the red panda population, help maintain the genetic diversity and improve our knowledge about the species as a whole."

Since Clark and Addison's birth in June 2015, the species has gone from "vulnerable" to "endangered" according to the International Union fo rthe Conservation of Nature.
Related topics:
societylincoln park zooendangered species
Copyright © 2021 WLS-TV. All Rights Reserved.
RELATED 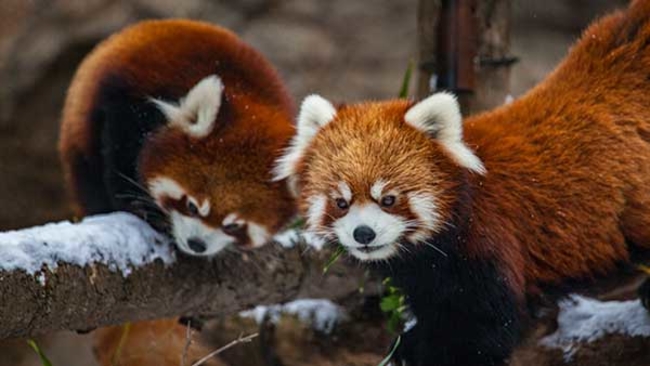