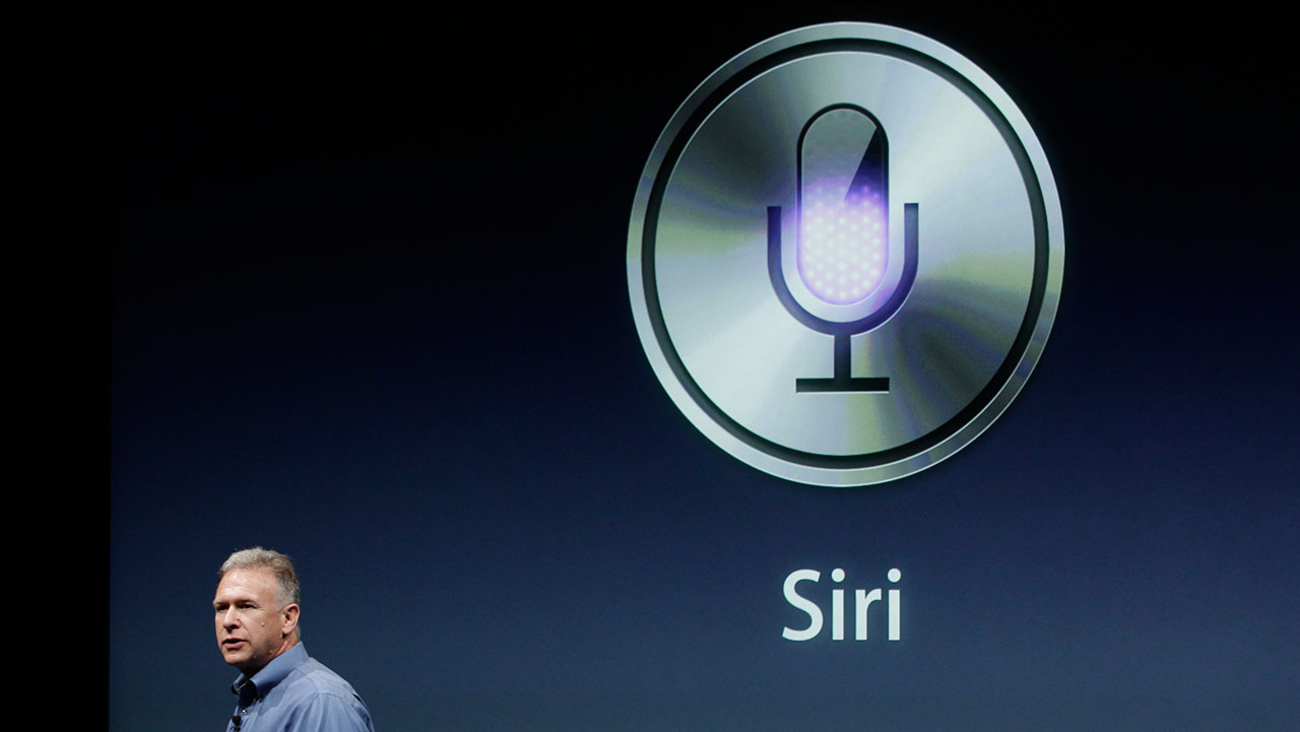 HOUSTON (WLS) -- Voice recognition apps and technology, like Siri, could be drowning out accents according to a new report in the Guardian newspaper.

Apps like Siri and dictation software often have difficulty recognizing accents or responding to idiomatic language. Professor Alan Black of Carnegie Mellon University says more people are adapting to virtual assistants like Siri by using their "telephone voice," which hews closer to a "Standard American English" accent than any regional accent. Experts say that "Standard English" voice is show up a lot more in regular life.

The experts who spoke to the Guardian noted this phenomenon is particularly notable in Texas. The Guardian found that while Siri was capable of recognizing individual words when questions were asked using Texan accents and idioms, she couldn't form a response to those questions.