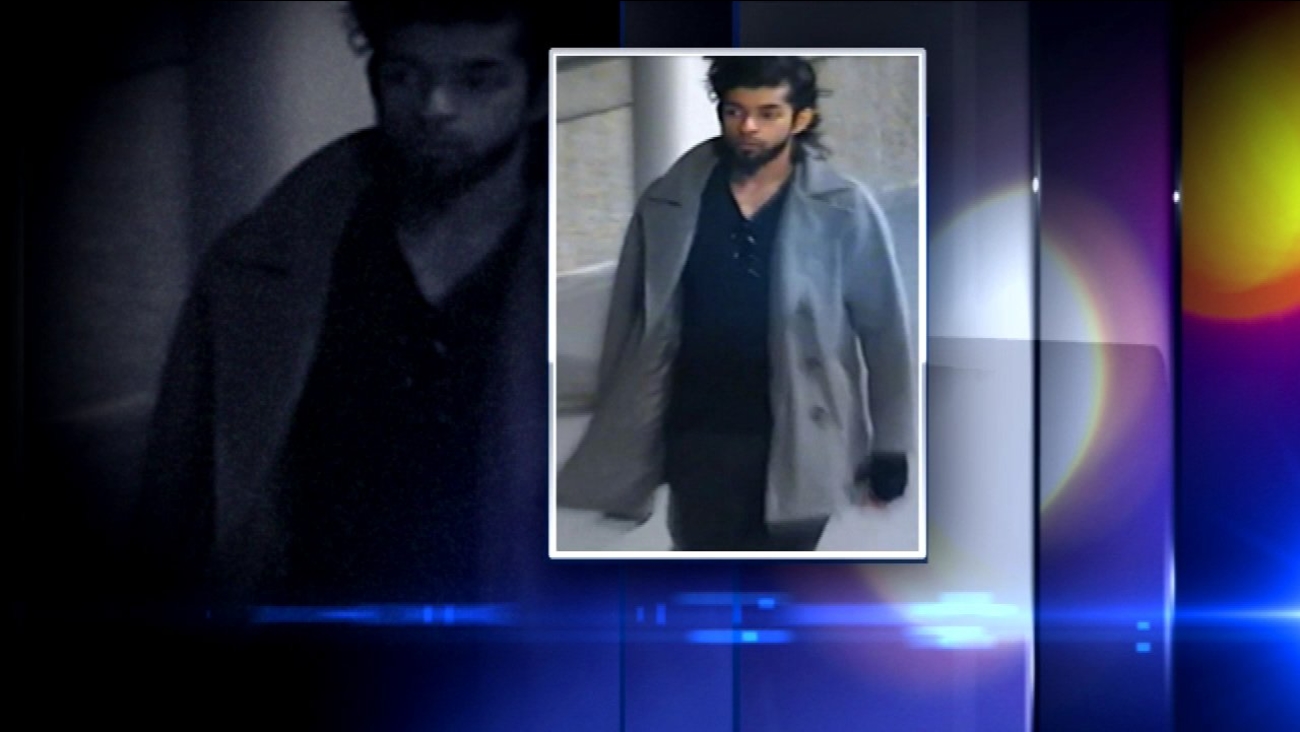 CHICAGO (WLS) -- Chicago police are asking the public's help finding a man who may have been a witness to as many of five crimes around the Museum Campus in the last two months.

The crimes are all misdemeanors that occurred in December 2015 and January 2016. They include damage to a car, an assault, and pickpocketing.

The possible witness was seen on security footage around Soldier Field.