Police: 2 killed in Gary apparently shot each other 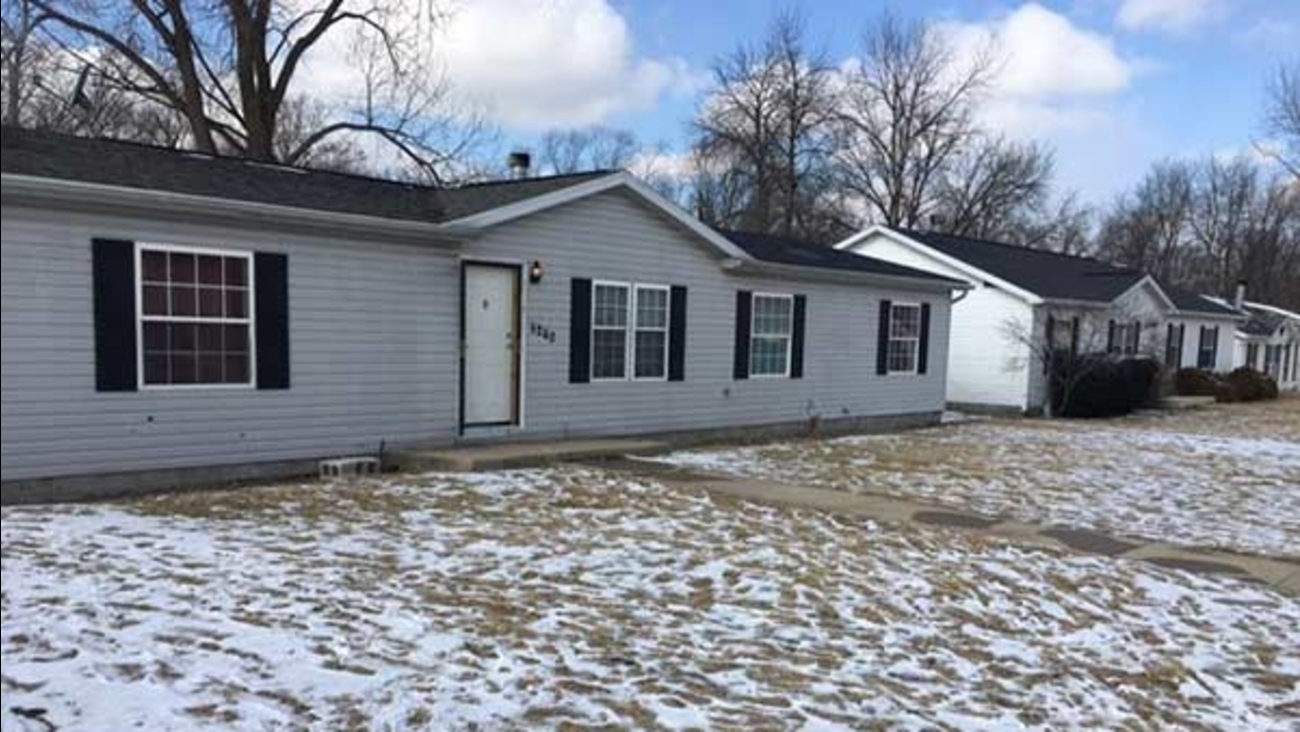 Nicole Handley, 31, and a man, also 31, who remains unidentified pending notification of his family, suffered gunshot wounds in the 5200 block of Adams Street in Gary, Ind., according to a statement from the Lake County coroner's office.

Handley, who lived in the same block, and the man were both pronounced dead at the scene at 2:31 a.m., the coroner's office said. Their deaths were ruled homicides.

Police say a preliminary investigation indicates the pair shot one another during a domestic dispute.

Neighbors say the family moved in four months ago, and one month later, the garage was set on fire.