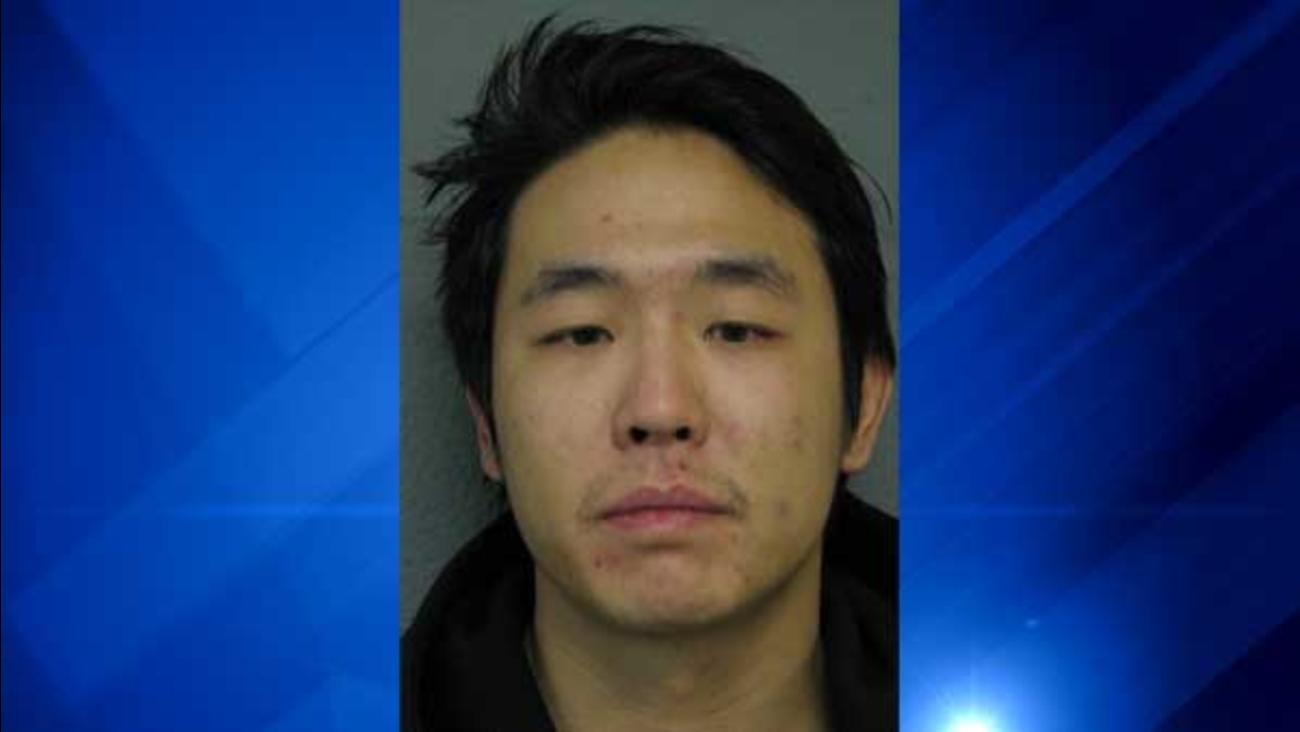 Steve Chung, 28, was extradited Wednesday from Mexico after he fled the country during his trial for a violent 2014 home invasion in northwest suburban Wheeling.

In August 2014, Chung and at least two other men held a homeowner at gunpoint and beat him, the Cook County sheriff's office said. They reportedly stole a number of valuable baseball cards during the incident.

An arrest warrant was issued in June 2015 after Chung stopped appearing in court, the sheriff's office said. Chung, whose last known address was in the 8900 block of Knight Avenue in Des Plaines, went to Guadalajara, Mexico, where he was teaching English online.

The sheriff's Central Warrant Unit contacted the FBI's Violent Crime Task Force for assistance locating him and, on Wednesday, Mexican immigration officials escorted Chung on a flight to Midway Airport, where the sheriff's office and FBI agents took him into custody.

Chung is scheduled to appear for a bond hearing Friday.

Robinson, who lived in the 4700 block of West Barry Avenue, pleaded guilty and is serving a nine-year prison sentence.