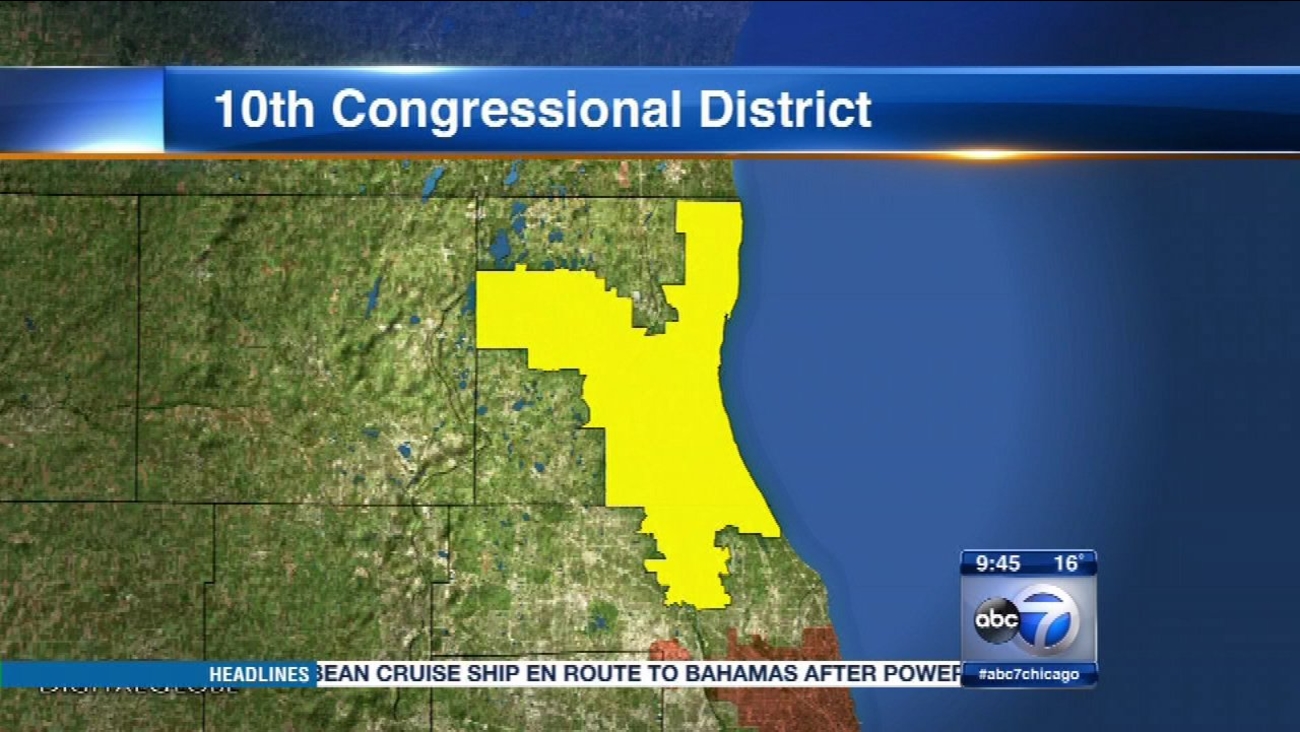 Dold currently holds the seat. Schneider's hoping to win it back. He's being challenged by Nancy Rotering, the mayor of north suburban Highland Park.

Joining us are both Democratic candidates. Brad Schneider was a businessman working in both consulting and insurance before serving in Congress.

Schneider says he's focused on strengthening the middle class, building a vibrant economy and breaking thru bipartisan gridlock to move our country forward.

Nancy Rotering is the first woman to serve as mayor of Highland Park. Before that she worked in finance at General Motors and as a lawyer specializing in healthcare law.

During her tenure as mayor Highland Park passed a ban on assault weapons. And late last year, the U.S. Supreme Court refused to consider a legal challenge to the ban. 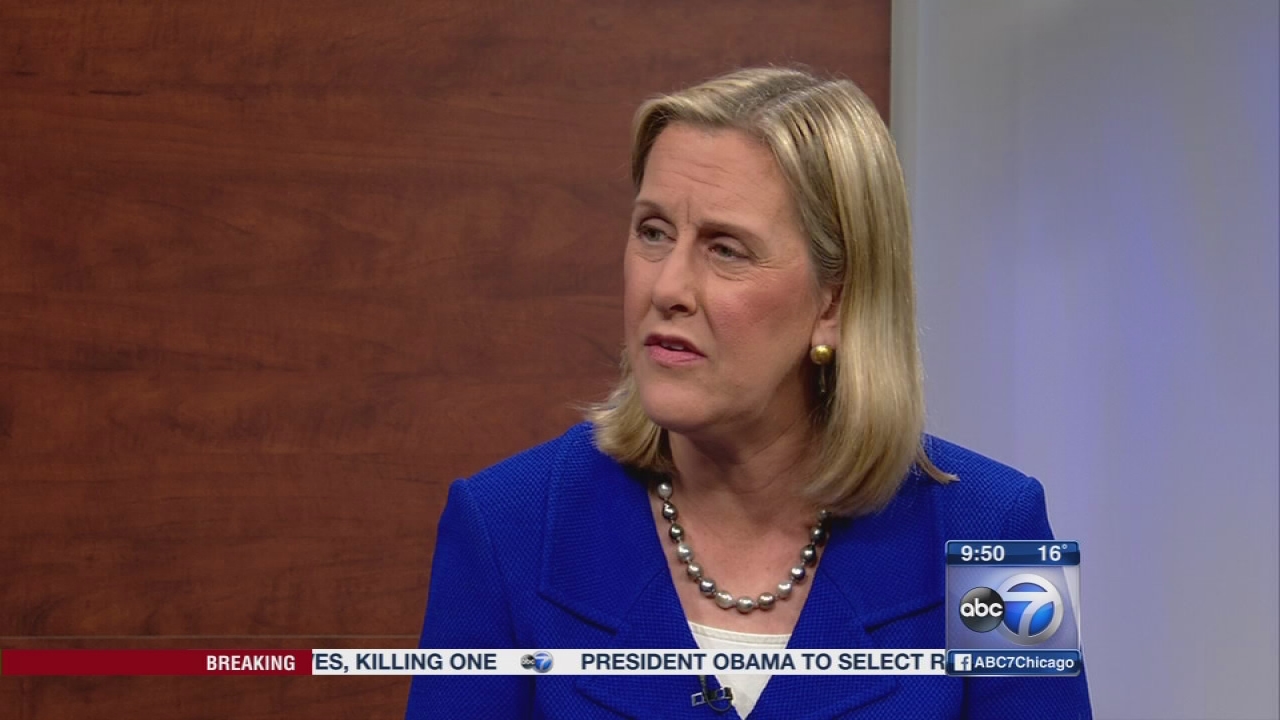 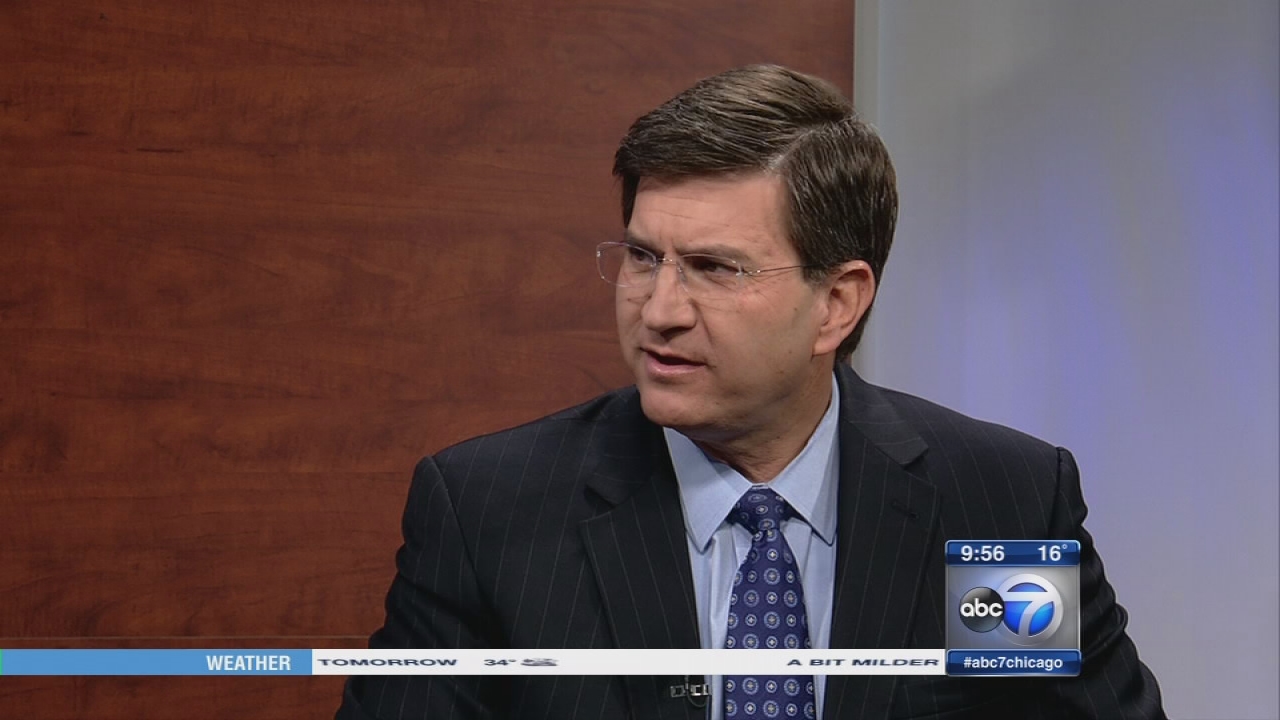