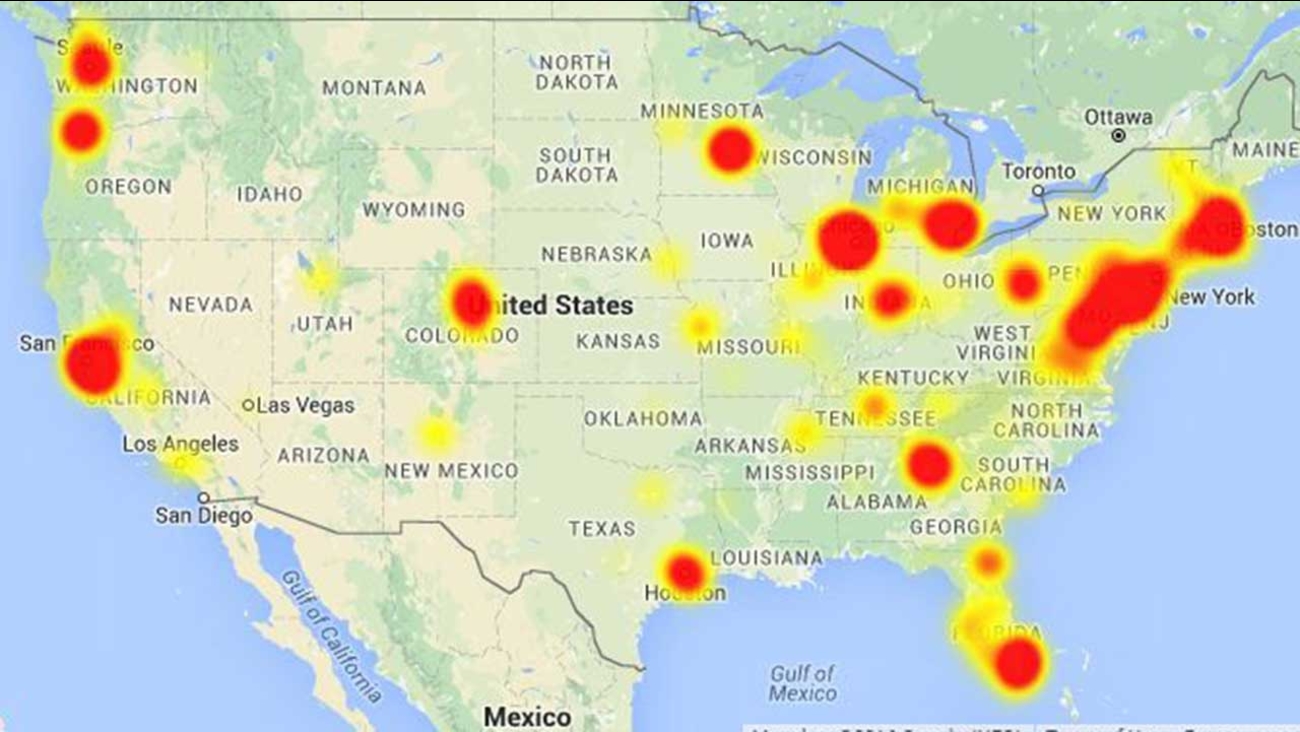 WLS
CHICAGO (WLS) -- Comcast customers in Chicago and nationwide experienced a major service outages early Monday, according to the company.

Shortly before 2 p.m., a Comcast spokeswoman in Chicago said that the "temporary network interruption" had been repaired and that "engineers continue to work on this issue." Almost all services have already been restored, she said.

Users reported issues such as tuning into service channels and Internet trouble. Many users took to Twitter using the #ComcastOutage hashtag.

Most of the service has been restored in Chicago, according to the site http://downdetector.com.