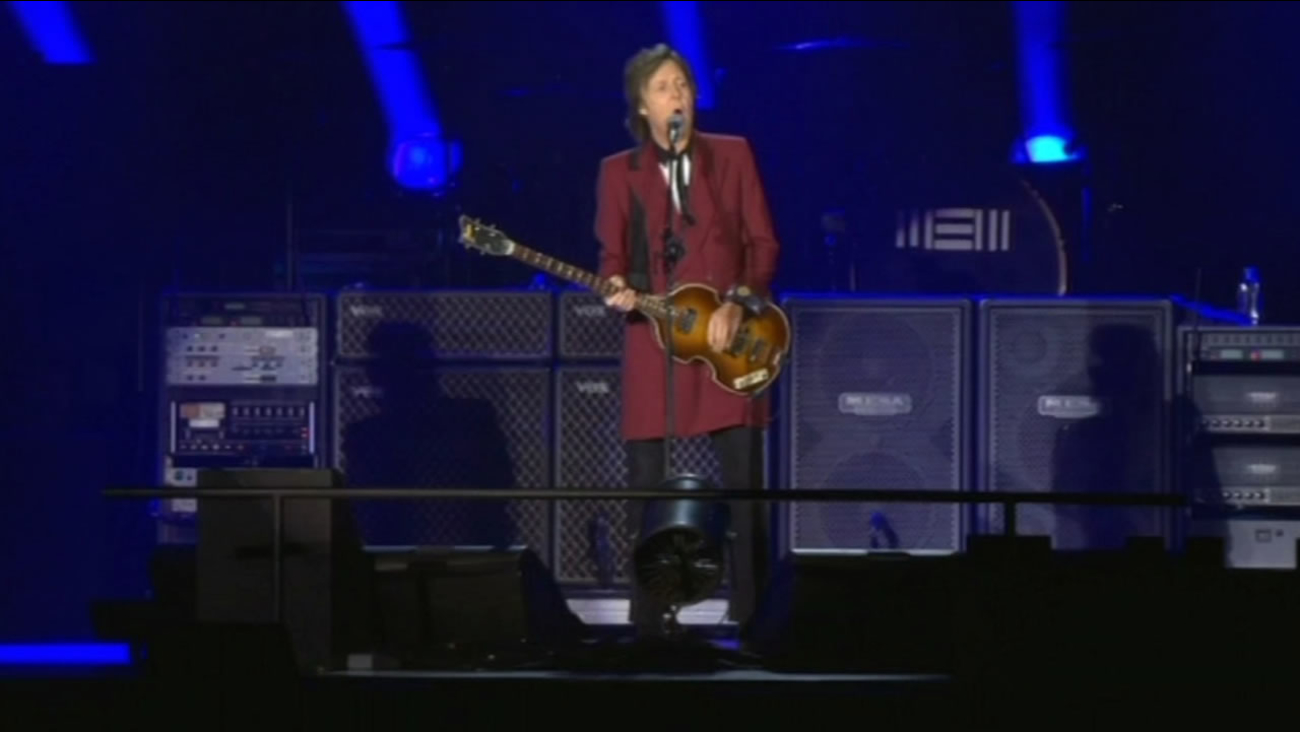 He was turned away from a Grammy party!

"What VIP do we gotta get?" someone asks.

Rapper Tyga was performing, and the bouncers told the Beatles icon he wasn't on the list.

McCartney joked if he had written a few hit songs, maybe they'd let him in.

"We need another hit guys, work on it," McCartney tells his group of friends.

"Next year," someone else jokes.

.@Tyga explains why @PaulMcCartney @Beck & @TaylorHawkins were turned away at the door of his #Grammys after partyhttps://t.co/02xzvTqdTE

Tyga later tweeted he had no control over who came and went to the party, he was only there to perform.

I don't control the door. I had no knowledge SIR PAUL was there. I just performed and left.