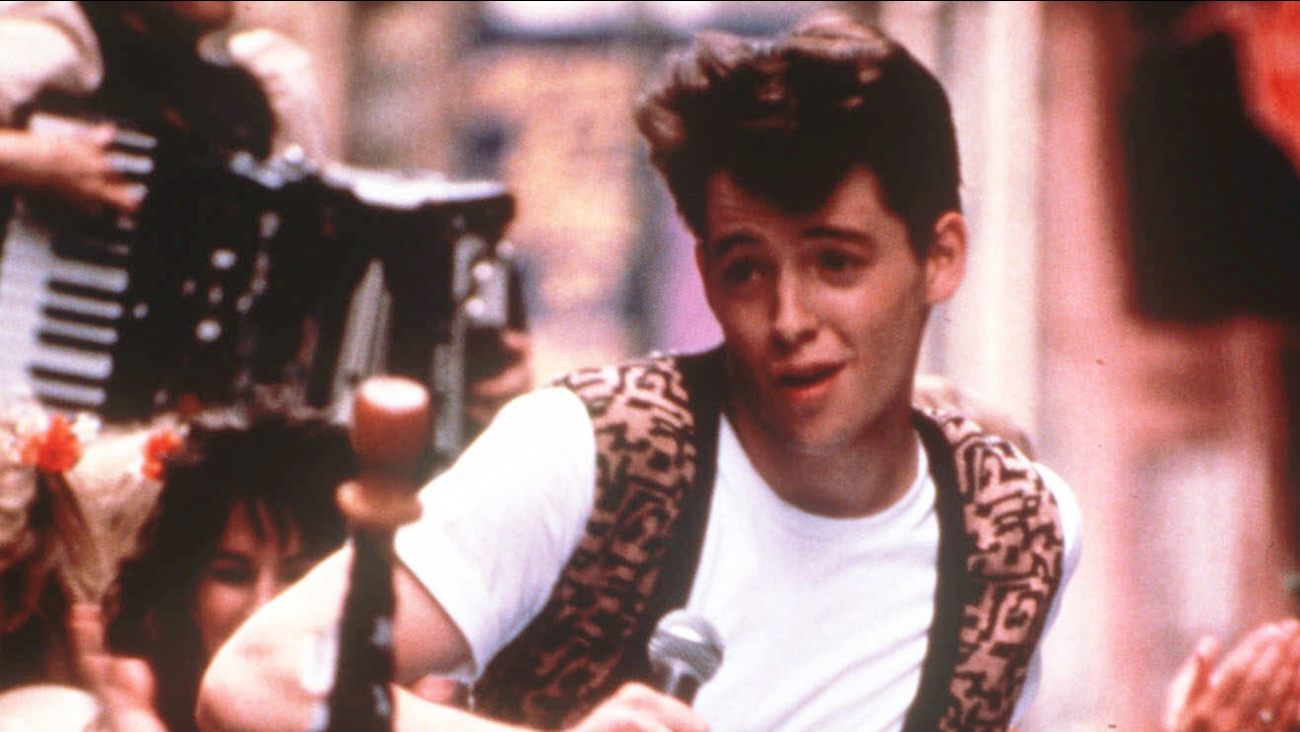 FILE - In this photo provided by Paramount Pictures, actor Matthew Broderick appears from a scene from the film "Ferris Bueller's Day Off" in 1986.

CHICAGO -- It's been three decades since the city of Chicago starred in "Ferris Bueller's Day Off."

In a few months, the city will host Ferris Fest, a three-day festival celebrating the film's 30th anniversary.

The fest will include a screening of the movie hosted by film critic Richard Roeper, a tour of filming locations and a re-creation of that famous parade scene.