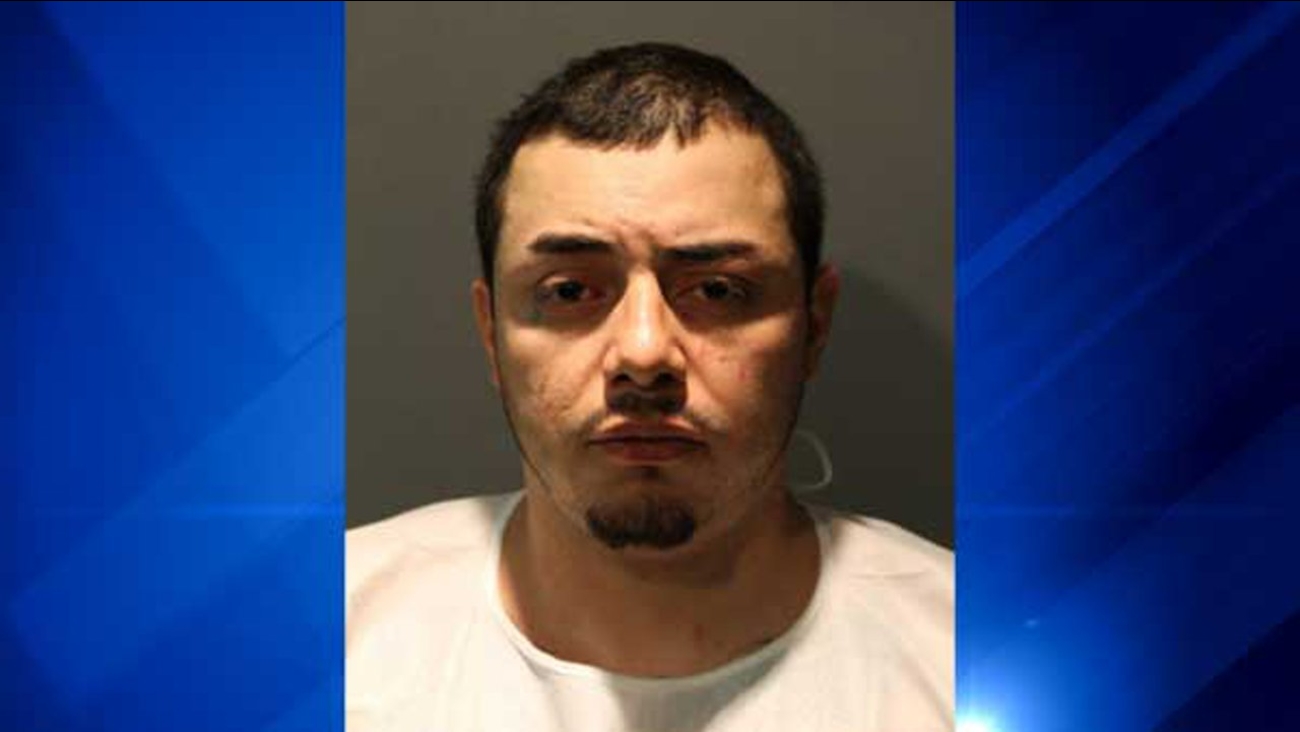 WLS
CHICAGO (WLS) -- A 34-year-old man is accused of stabbing his girlfriend to death in Chicago's Bridgeport neighborhood over the weekend.

Maurisio Hernandez, of the 2800-block of South Short Street, was charged with first-degree murder in the death of 35-year-old Marciela Villegas.

Police said Villegas was stabbed in the neck during a domestic dispute on the same block where Hernandez lives around 5:45 p.m. Saturday. A neighbor said she then stumbled to their home, looking for help, before collapsing on their sofa. She was transported to Stroger Hospital, where she later died.

Police said Hernandez, a convicted felon and documented gang member, was arrested shortly after the stabbing and charged. He is due in bond court Monday.