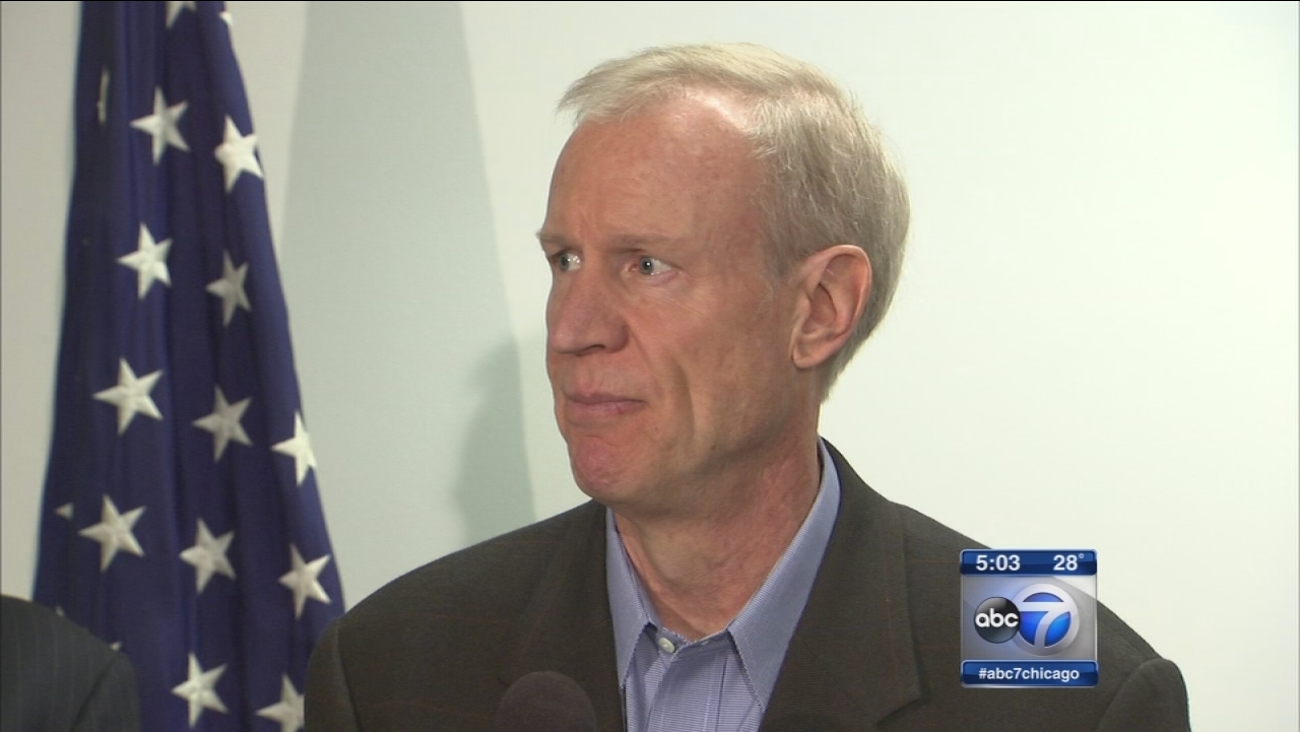 CHICAGO (WLS) -- Gov. Bruce Rauner confirmed his support Wednesday for an emergency proposal that would fund state universities running out of money due to the budget stalemate.

"Any time we can come up with an opportunity to save any of our state universities, however piecemeal it is, it needs to happen," said State Rep. Ken Dunkin.

Dunkin says his bill would not raise taxes or cause state service cuts.

It's not clear if house speaker Mike Madigan - a Dunkin political opponent - will call the bill for a vote.