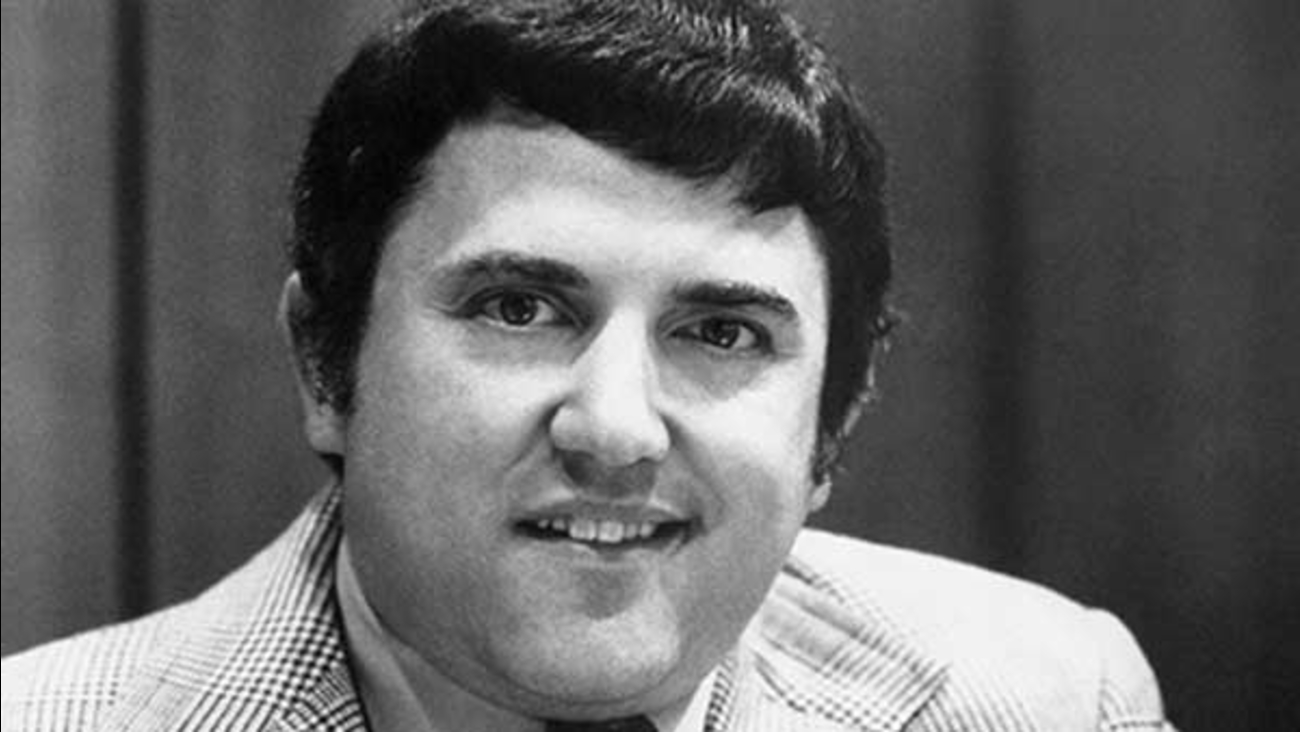 PATERSON, N.J. (WLS) -- Eddie Einhorn, the sports broadcaster who spent parts of seven decades in sports and served as an executive with the Chicago White Sox for 35 seasons as well as on the board of the Chicago Bulls, passed away late Tuesday night in New Jersey from complications following a stroke. Einhorn was 80 years old.

Einhorn concluded his 25th year as vice chairman of the Chicago White Sox in 2015. He also served as the team's president and chief operating officer from 1981-90, and he was a member of the Chicago Bulls board of directors as he continued his longstanding involvement with White Sox Chairman Jerry Reinsdorf that dated back to law school at Northwestern.

"Eddie was a creative whirlwind whose ideas -- many of them far ahead of their time -- changed the landscape of sports, and sports on television, forever," Reinsdorf said. "He was a man of many interests, projects, ideas and opinions, and we all will miss him dearly. It is exceedingly rare in this day and age to have enjoyed a friendship and a working partnership that lasted our lifetimes. We celebrated many great moments together."

Einhorn was in Houston when the White Sox won the team's first World Series title in 88 years.

"The baseball gods are still smiling on us," he told reporters. "It's been worth the wait. We didn't think it would take this long, but we made it."

In addition to his duties with the White Sox and Bulls, Einhorn devoted time to his multiple global sports and widespread television interests.

Einhorn was the founder and chairman of TVS Television Network, which broadcast sports programming in the 1970s. The TVS telecast college basketball's "Game of the Century" between the Houston Cougars and the UCLA Bruins from the Astrodome in 1968.

The National Collegiate Basketball Hall of Fame in Kansas City, Missouri, inducted Einhorn as a contributor in the Class of 2011 for his vision in founding TVS in 1965 and for his role in catapulting college basketball into national prominence.

"There is great pride in seeing that my vision actually happened," Einhorn told ESPN.com at the time of his induction.

Einhorn wrote a book entitled "How March Became Madness," which traces Einhorn's days of televising college basketball in the 1960s to the present.

In 1989, Einhorn was appointed television consultant to the United States Olympic Committee and was responsible for a 200-hour Olympic television package that debuted in 1990. He acted as a television consultant for the United States Figure Skating Association for many years. Prior to joining Reinsdorf in 1981 to head the limited partnership that purchased the White Sox, Einhorn was the executive producer of the "CBS Sports Spectacular."

Of the many awards Einhorn received during his career, he most notably was honored by his hometown of Paterson, N.J. with the Mayor's Award for civic contribution.

Einhorn founded Cooperstown Baseball World, a sports camp complex for kids in Oneonta, N.Y. A long-time advocate of youth baseball, Einhorn was responsible for developing the National Youth Baseball Championship (NYBC), a tournament that crowns 8U- 14U national champions from the major youth travel baseball organizations.

Einhorn was born on January 3, 1936 in Paterson and holds a bachelor's degree from the University of Pennsylvania. A graduate of the Northwestern University School of Law, Einhorn worked as a vendor at Comiskey Park from 1959-60.

Einhorn is survived by his wife of 53 years, Ann, daughter Jennifer (and her husband Darryl), grandson Meyer, and son, Jeff.

Services will be at noon Sunday, February 28, at Louis Suburban Chapel, 13-01 Broadway, Fair Lawn, N.J. In lieu of flowers, donations may be made in Einhorn's name to the Professional Scouts Foundation (www.pbsfonline.com).

The White Sox will honor Einhorn by wearing a sleeve patch during the regular season.