Search continues for body of teenager at Diversey Harbor 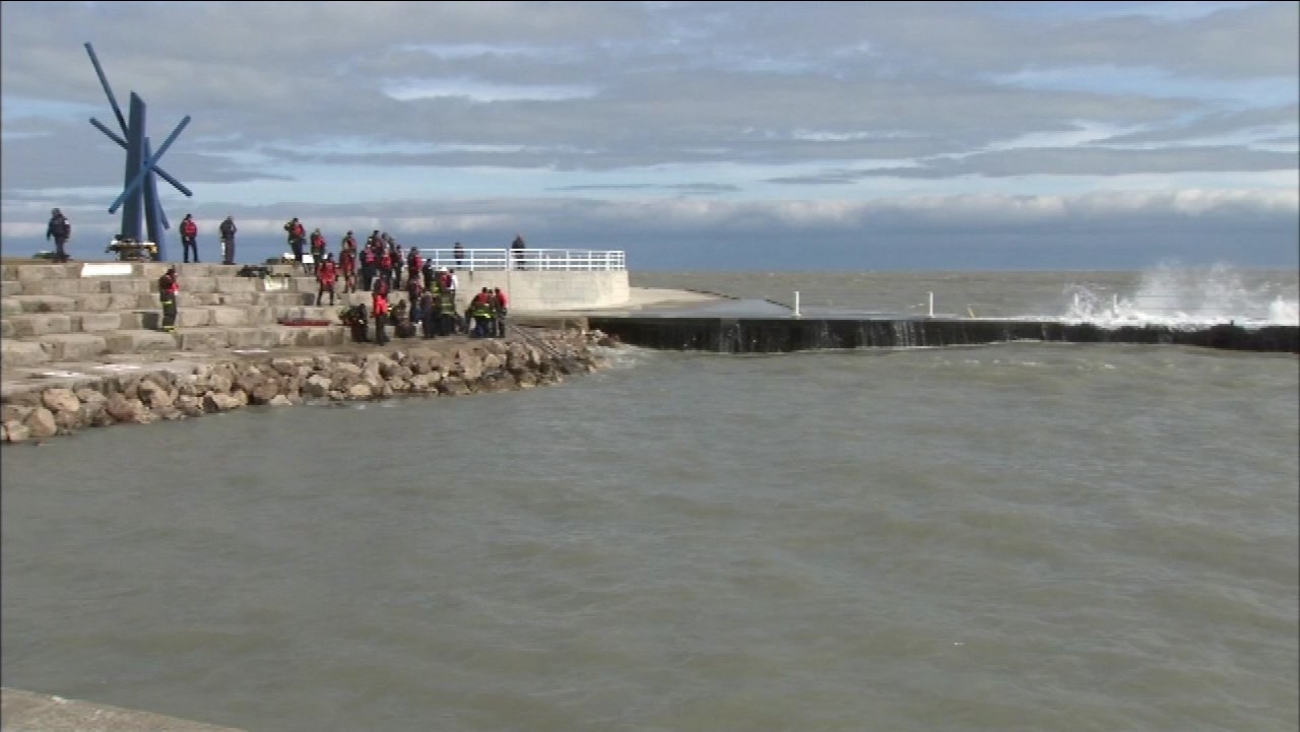 WLS
CHICAGO (WLS) -- Divers returned to Diversey Harbor in Chicago Friday to look for the body of a teenager who fell into the water.

Ivan Echevarria, 18, of Aurora, was swept into the water on Thursday by a huge wave.

One of his friends jumped in to save him, but the water was too rough.

Officials said the boy was walking on a jetty in Diversey Harbor when he was hit from behind by a wave. He had came to the lakefront with friends to check out the big waves. 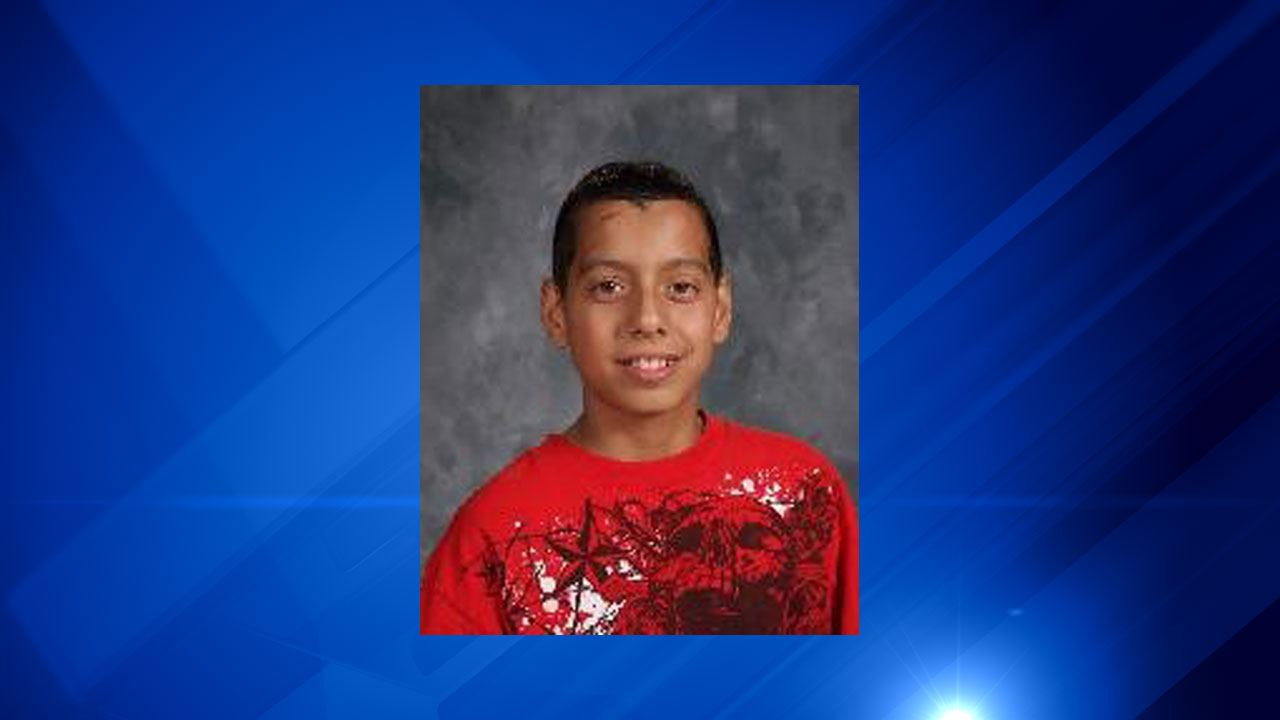 School District 131 released a statement Friday saying Echevarria was a senior at East Aurora High School. He had previously attended Simmons Middle School, where he was an honor roll student.

Echevarria was the youngest of four siblings, the district's statement said.

EAHS staffer Kim Kereluik said Echevarria was a funny and friendly student who had a lot of friends.

"He had one of those personalities that attracted people," Kereluik said. "He had that 'it' factor; he won people over."

Kereluik said Echevarria was interested in working in information technology or as a mechanic. He was passionate about cars and computers. He had been part of the East Aurora Chess Club at the high school.