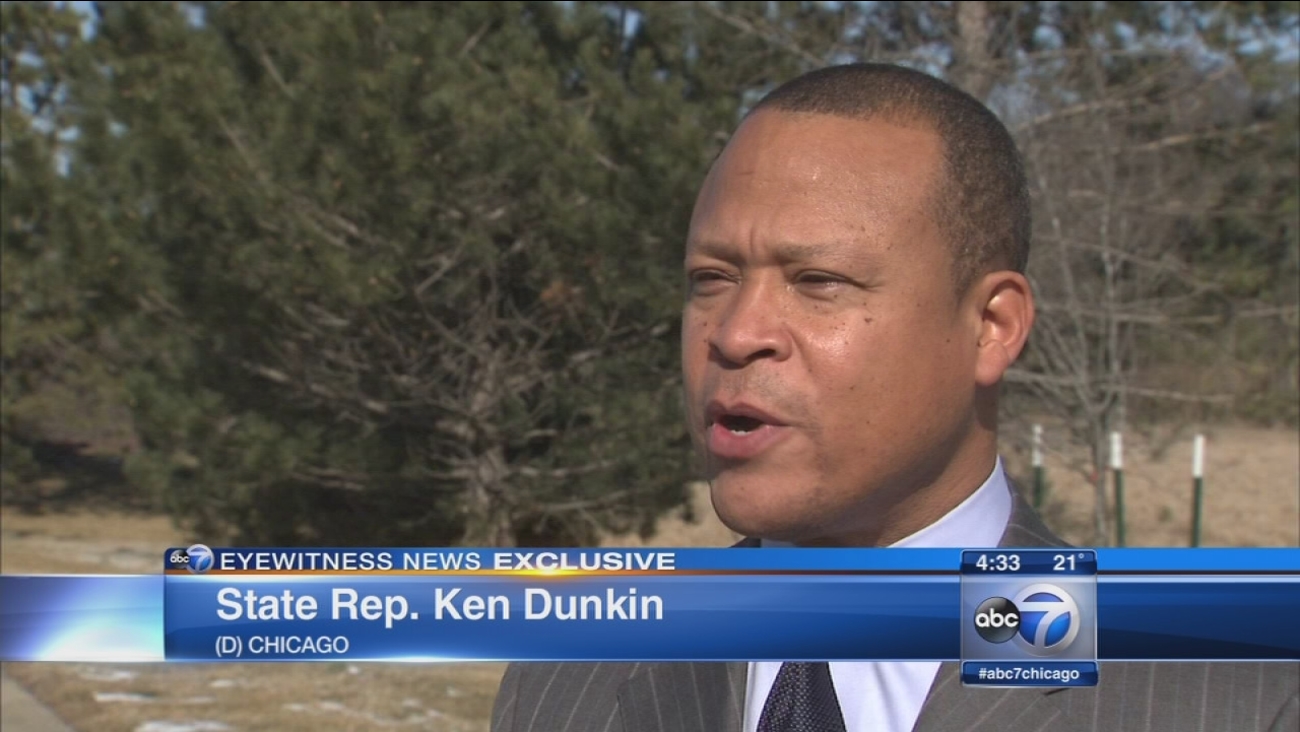 Rep. Ken Dunkin, D-Chicago, is known for going against his party on issues. (WLS)

CHICAGO (WLS) -- Immediately after Chicago State University officials announced to reporters that layoffs were looming due to a lack of state funding, state Rep. Ken Dunkin unexpectedly took over the platform to discuss his bill to fund the state's public universities.

During the impromptu press conference, Dunkin, a Chicago Democrat who is running for re-election, called on residents to urge their lawmakers to approve his proposed HB 6409.

CSU officials, who attempted to stop him, said Dunkin's press conference was not approved.

Dunkin, chairman of the House's Higher Education Appropriations Committee, said on his Facebook page on Thursday that the "Lobbyist Registration Administration Fund and the Tobacco Settlement Fund will be swept to fund our students."