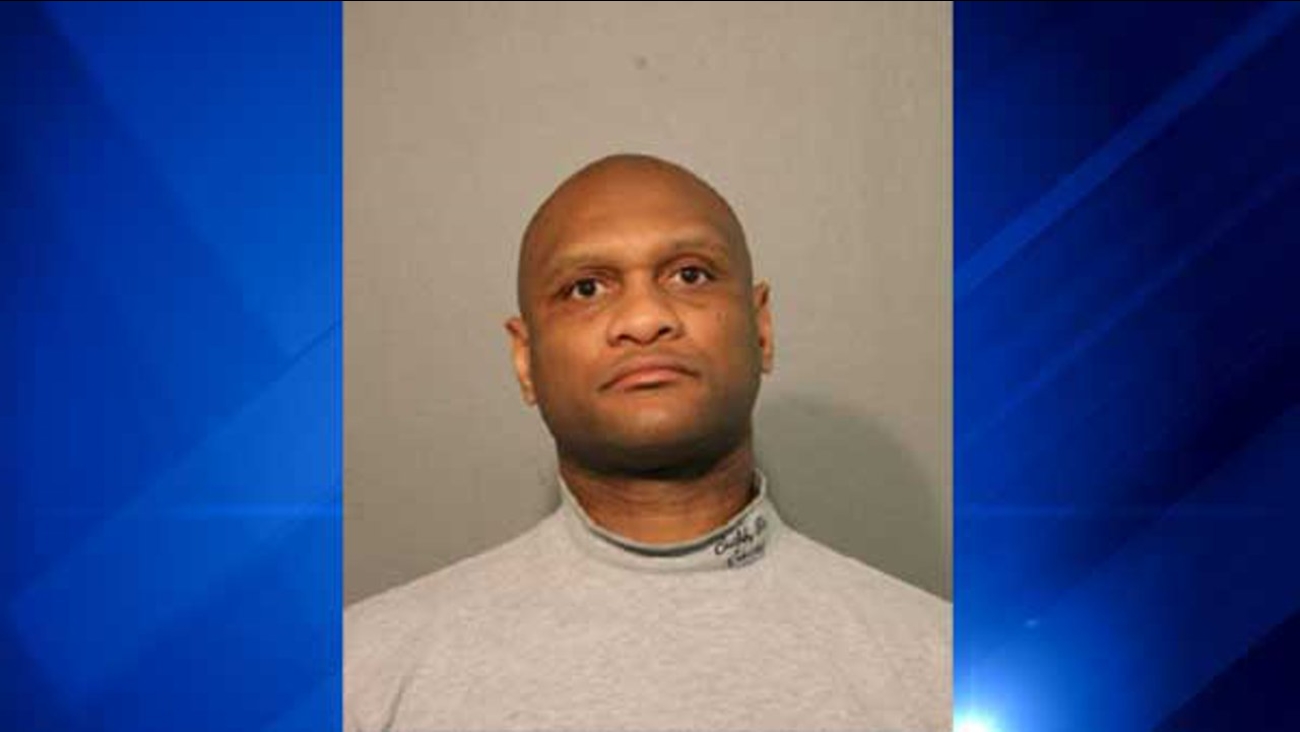 CHICAGO (WLS) -- A 26-year-old man was arrested after he claimed to be a member of the Chicago Police Department over the weekend, authorities said.

Charles Wade, of the 2700-block of West Summerdale Avenue, was charged with false impersonation of a police officer and aggravated unlawful use of a weapon with body armor.

Police said Wade appeared in public and claimed to be a Chicago police officer. Wade was taken into custody just before 11 p.m. Sunday on the same block where he lives after a witness told officers they saw him with a police equipment and a uniform. Police said Wade had both in his possession when he was arrested.