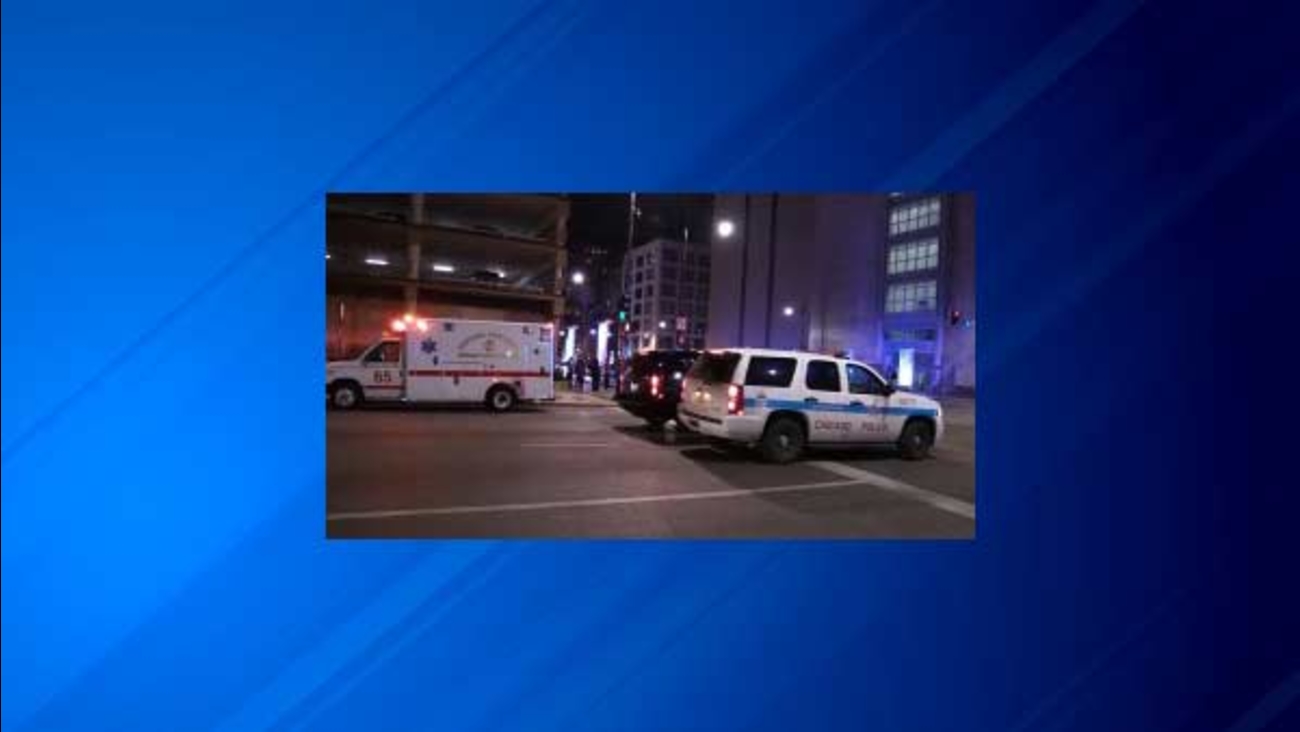 CHICAGO -- A man robbed a TCF Bank branch Sunday afternoon in the Norwood Park neighborhood on the Northwest Side.

The robber walked into the bank at 7342 W. Foster Ave. about 11:30 a.m. and handed the teller a note demanding money, according to Chicago Police and the FBI. He then ran away southbound.

He implied he had a weapon, but did not show one, police said. No one was injured in the robbery.

The robber is described as a white man, between 50 and 60 years old, standing between 5-feet-9 and 5-feet-10, with a medium build, the FBI said. He was wearing a black hat with a "Comcast SportsCenter" logo, black sunglasses, a black zip-up sweatshirt, black gloves and a red t-shirt.