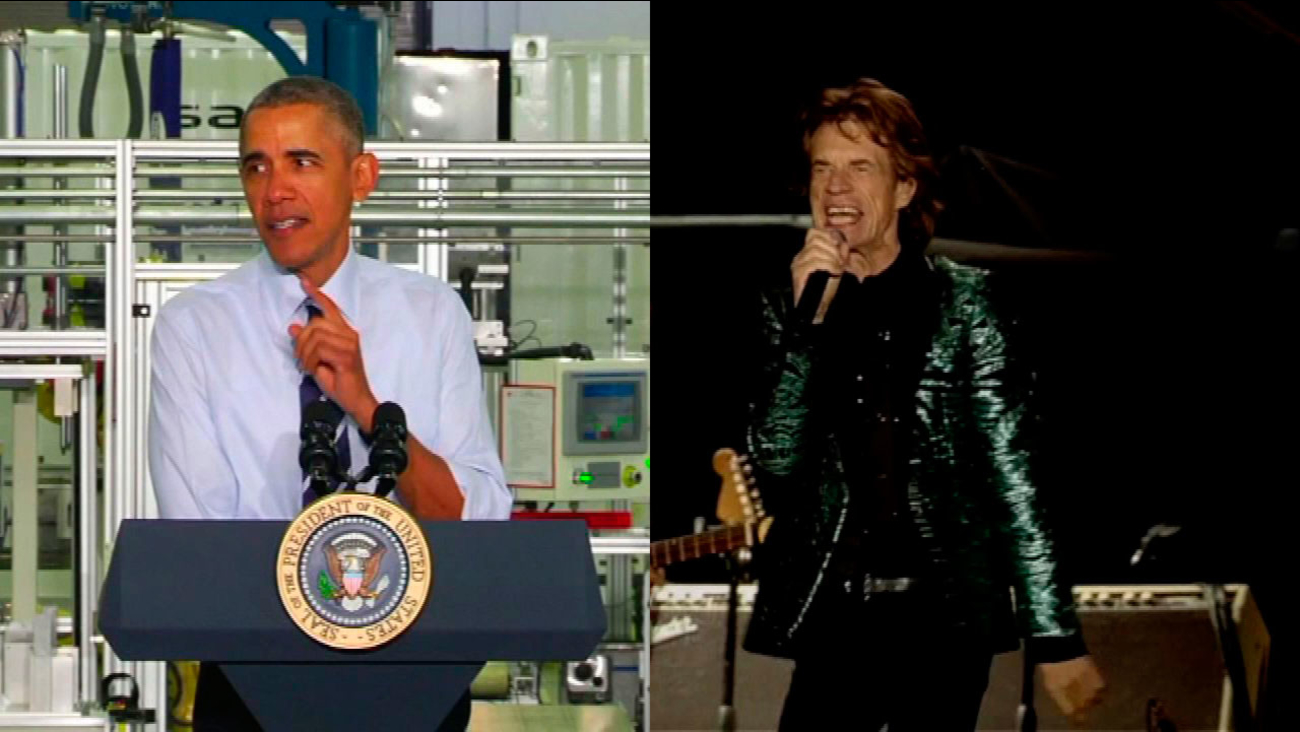 President Barack Obama and the Rolling Stones are headed to Cuba.

President Barack Obama will take in some Major League Baseball when he heads to Cuba later this month.

Workers are getting the stadium in Havana ready.

The White House confirmed Tuesday that the president will be in the stands when Cuba's national team hosts the Tampa Bay Rays on March 22.

Three days later, Cuba will welcome the Rolling Stones. They will play a free concert in Havana on March 25.

They are the biggest act to play Cuba since the 1959 revolution.

The concert is expected to draw a massive audience in a country where the government once persecuted young people for listening to rock music.