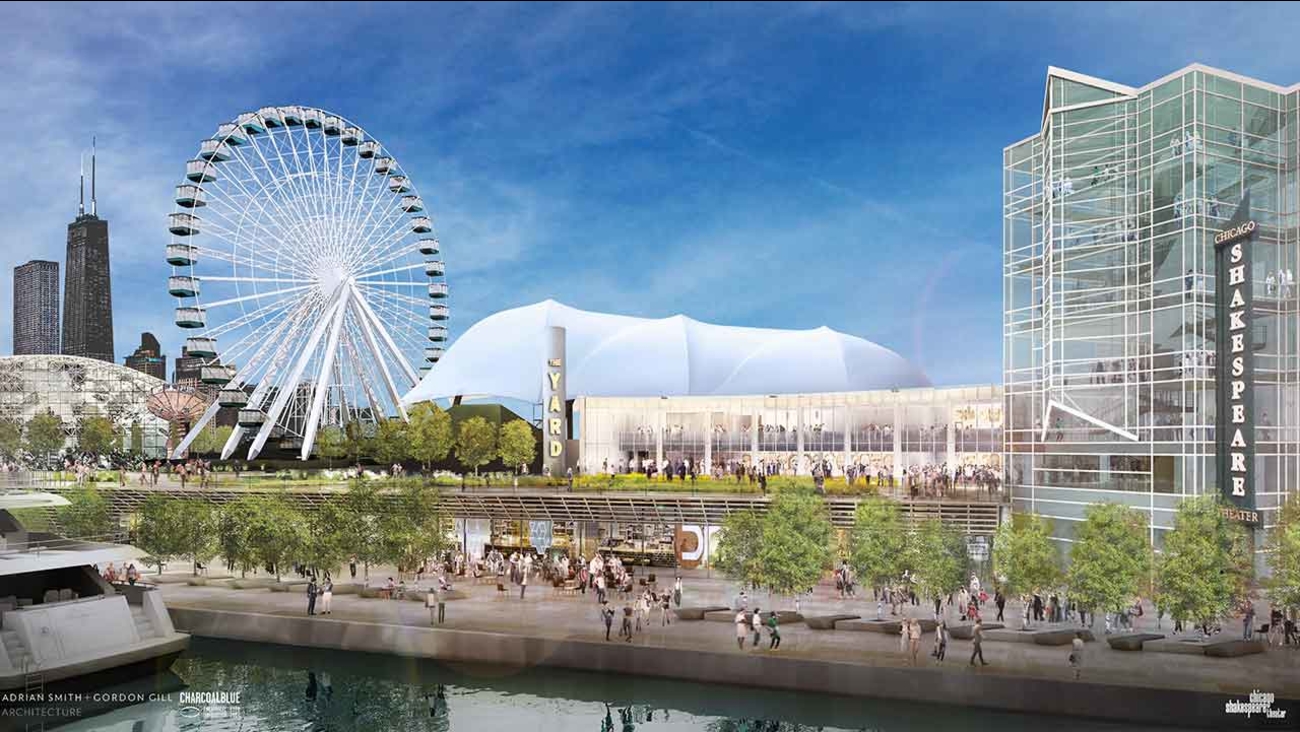 CHICAGO -- Chicago Shakespeare says it is expanding on Navy Pier with a new $35 million performance venue.

The new theater can house an audience of up to 850. It will be made in a sustainable manner by repurposing pieces of the former Skyline Stage across from Chicago Shakespeare.

The announcement comes as Navy Pier marks its 100th anniversary this year. The theater has been there for 16 years.