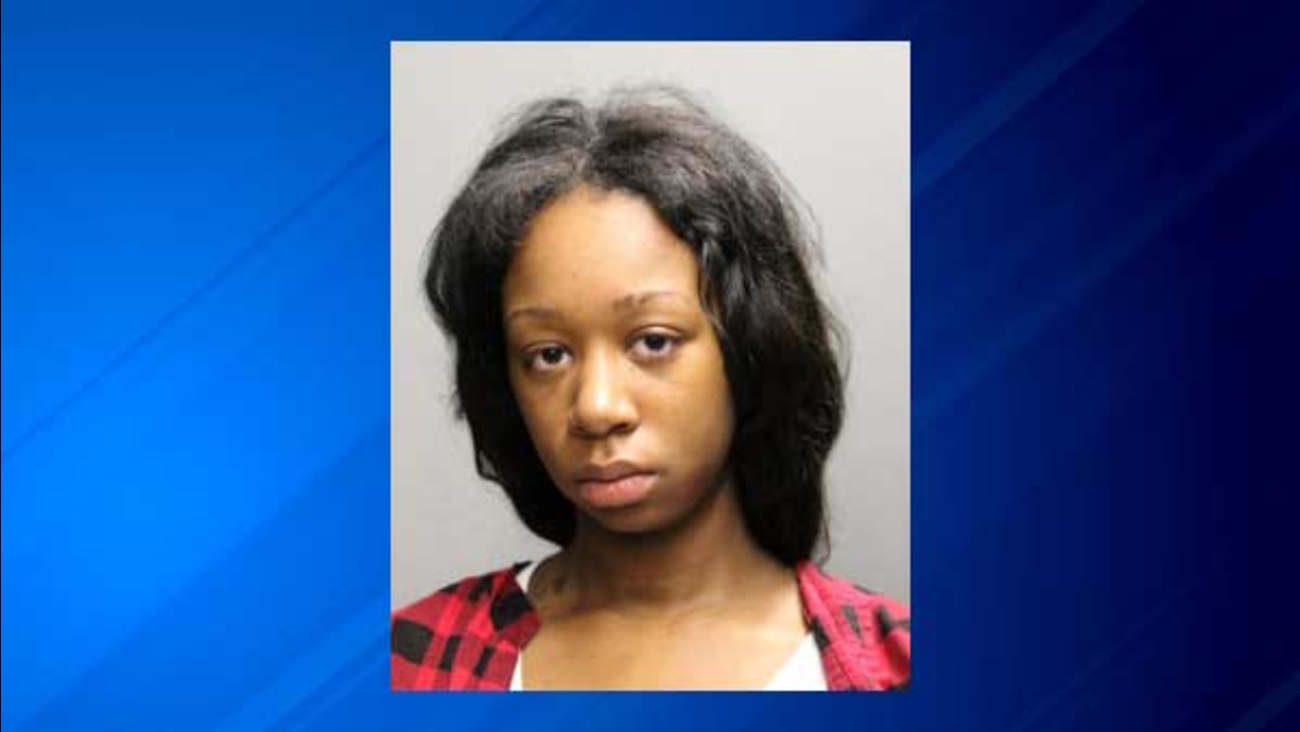 By Sun-Times Media Wire
CHICAGO -- A pregnant woman has been charged with giving her one-year-old son a fatal dose of morphine last November at their home in the West Side Austin neighborhood.

Morgan Ellis, 24, is charged with one felony count of child endangerment leading to death, according to Chicago Police.

Ellis lived with her son, 1-year-old Makhari James, in the 4900 block of West Augusta Boulevard along with her uncle and aunt, according to Cook County prosecutors and the Cook County medical examiner's office. She was the primary caregiver for her son.

Ellis woke up on Nov. 18, 2015, and found her son unresponsive in the bed next to her, according to police Makhari was taken to West Suburban Medical Center in Oak Park, where he died the next day, police said. He had no visible injuries, and an autopsy at the time was inconclusive pending further testing.

On Feb. 17, toxicology test results revealed that Makhari's cause of death was morphine toxicity, but his manner of death (homicide or accident) remains undetermined, according to the medical examiner's office.

Ellis' aunt suffers from multiple medical conditions requiring prescription medications, including morphine, prosecutors said. Liquid morphine was stored in the refrigerator and morphine pills were stored on a dresser in the aunt's bedroom.

Prosecutors said the morphine was kept out of the infant's reach and both the liquid and pill containers had safety locks.

Ellis was taken into custody Monday and admitted giving her son "Good Sleep," an herbal adult sleep aid, with his juice the night before his death and once earlier in the week, prosecutors said. She admitted the morphine and the sleep aid were both kept in the refrigerator.

But the morphine and sleep aid were both recovered from the refrigerator and were "distinctively different in appearance," prosecutors said.

Ellis' public defender said she graduated from a Georgia high school in 2009 and is studying communications at the University of Illinois in Springfield. She is currently pregnant.