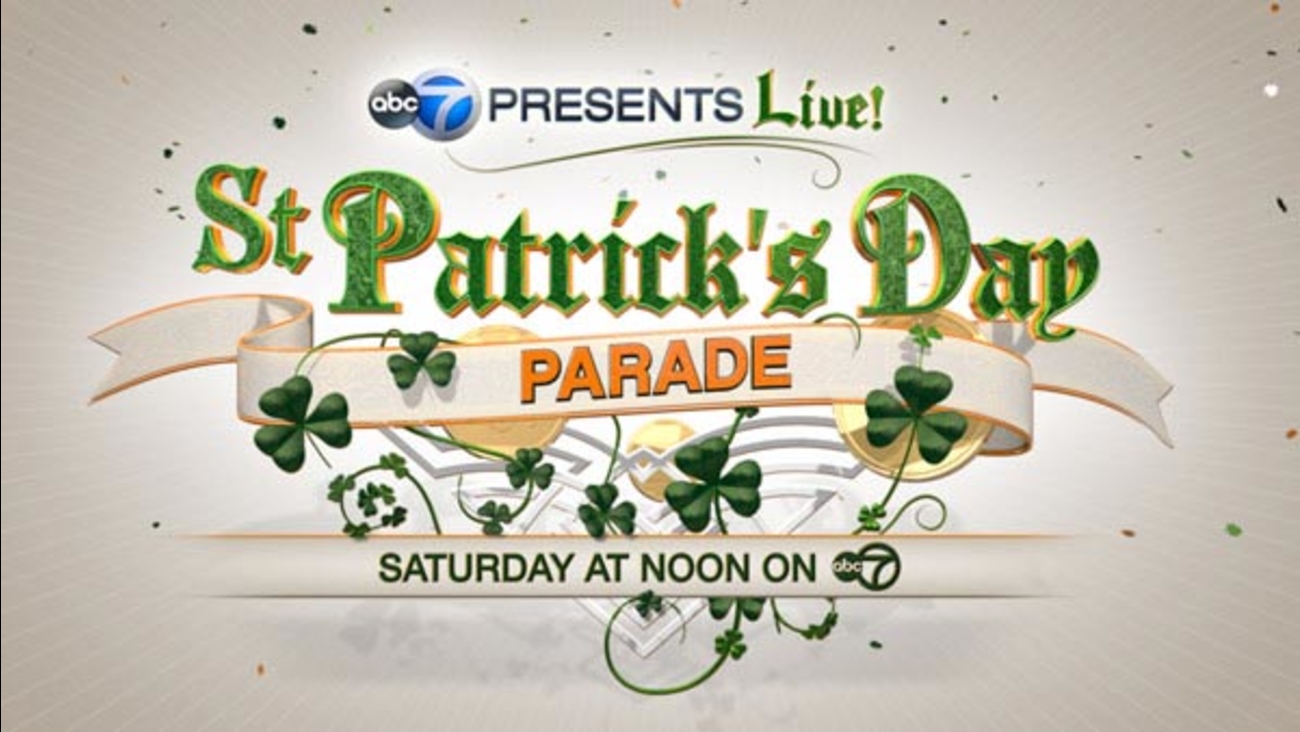 The 33rd annual LIVE broadcast of the St. Patrick's Day Parade aired on ABC 7 from Noon to 1 PM on Saturday, March 12. ABC 7 Eyewitness News Anchor Alan Krashesky, former ABC 7 Anchor Joel Daly and Midwest Director of the American Ireland Fund, Roseann Finnegan LeFevour, teamed up to host the coverage of bagpipers, floats, marching bands and marching politicians that make this one of the most celebrated events in Chicago each year. ABC 7's Janet Davies and Frank Mathie reported all the excitement and pageantry on the street.

Thousands of marchers, parade units, marching bands, floats, horses and a few leprechauns were featured as the parade proceeded from Balbo Drive, north on Columbus Drive to Monroe Street. Always a must-see in the parade, the Shannon Rovers bagpipers brought a touch of Ireland to Chicago as they have for the past 90 years.

The St. Patrick's Day Parade will be available live on WATCH ABC and on-demand after the event at abc7chicago.com.