Man, 42, charged with having sexual relationship with 16-year-old girl 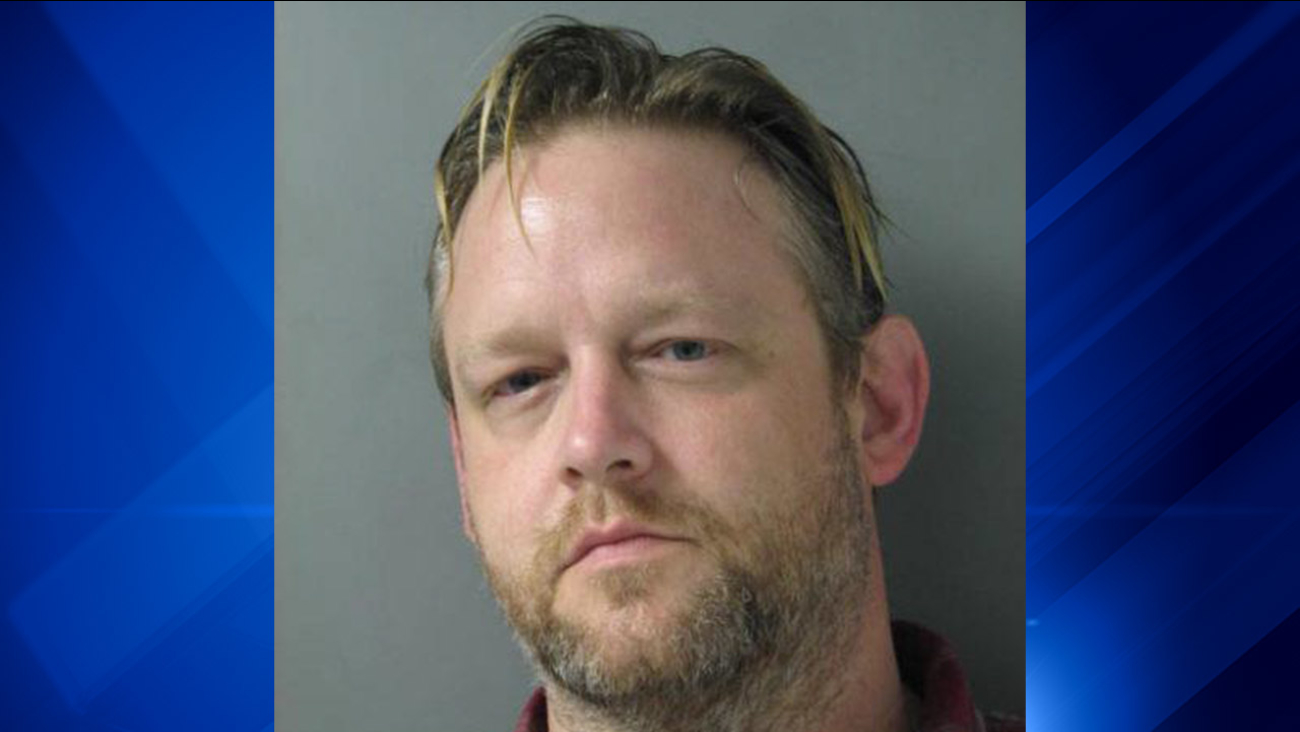 SCHAUMBURG, Ill. (WLS) -- A 42-year-old Oswego man is accused of having a sexual relationship with a 16-year-old female.

Andrew Payne was charged with aggravated criminal sexual abuse and child pornography after Schaumburg police were made aware of an allegation of a relationship between the two, officials said.

Investigators said Payne met the victim in December 2015 through the social media app Whisper and the two frequently chatted for the next several weeks. They then met in person in February and Payne allegedly committed sex acts with the victim on at least three occasions, police said. Payne also allegedly had photos of the victim.

He will appear at a bond hearing Wednesday.