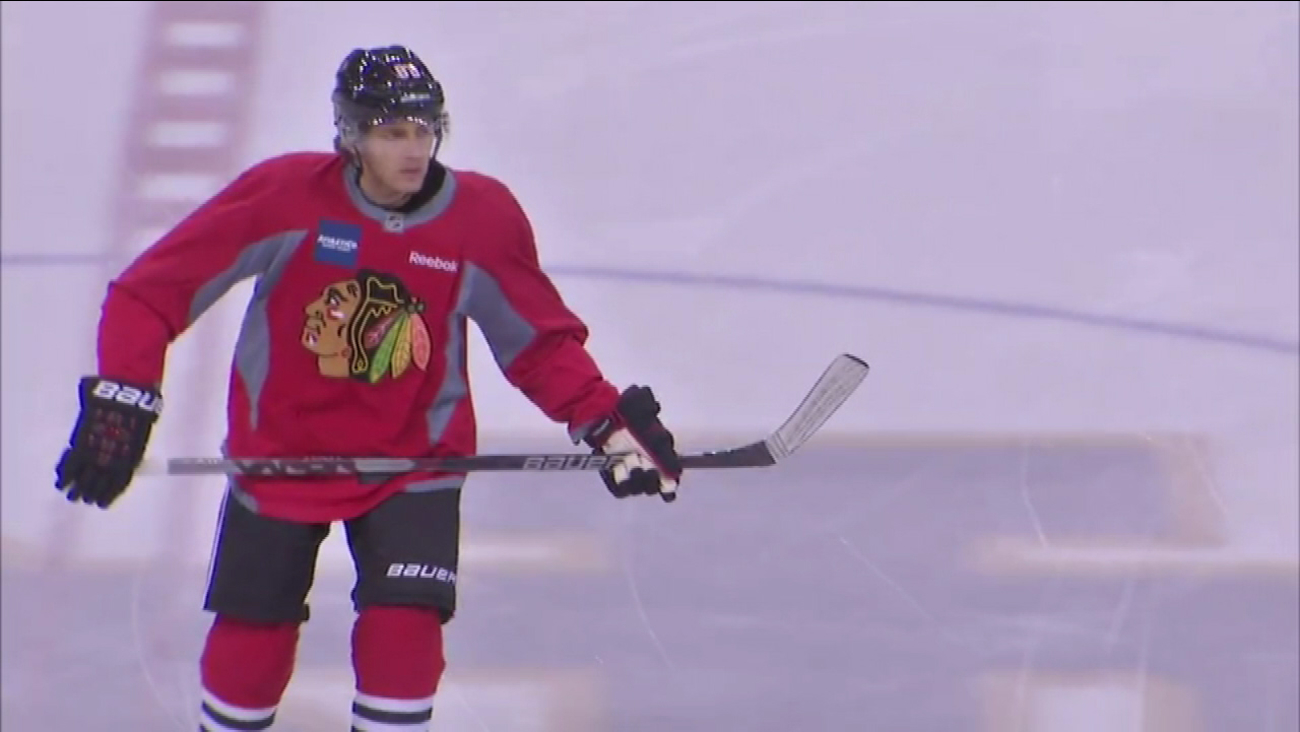 In a statement, the NHL said based on its review, which took into account the decision by the Erie County District Attorney not to pursue criminal charges, "the NHL has concluded that the allegations made against Kane were unfounded." The statement says the league now considers the matter closed and will not comment on the allegations any longer.

On Aug. 6, a 21-year-old woman brought rape allegations against the 26-year-old Chicago Blackhawks star. She said Kane sexually assaulted her in his bed at his home in Hamburg, N.Y., after a night out at the bars.