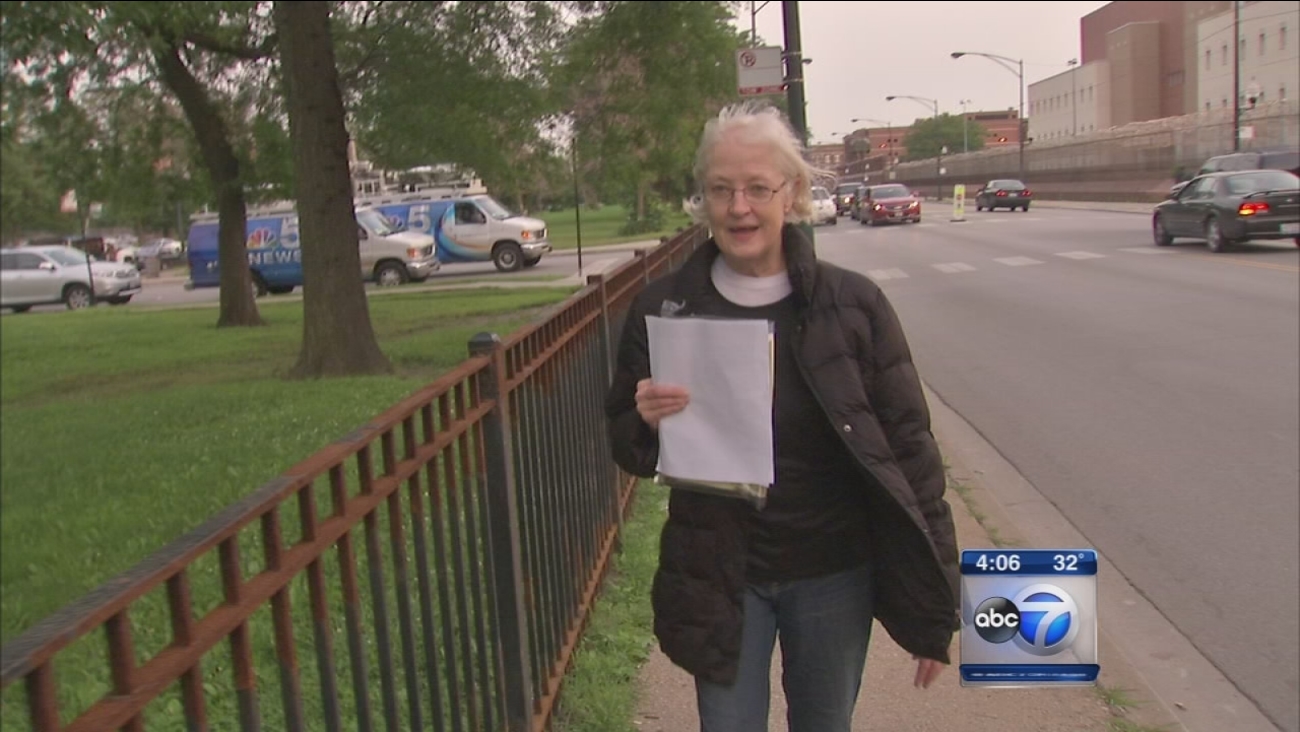 The ''serial stowaway,'' Marilyn Hartman, was given mental health probation and six months at a treatment facility following her latest Chicago arrest at an airport bus stop. (WLS)

CHICAGO (WLS) -- The ''serial stowaway,'' Marilyn Hartman, was ordered to jail Thursday after walking away from a treatment facility.

Hartman was given mental health probation and six months at a treatment facility following her latest Chicago arrest at an airport bus stop.

Police say she was arrested Feb. 17 at a bus shuttle center at Chicago's O'Hare International Airport Terminal 2. Hartman pleaded guilty to criminal trespassing and two violations of probation. Hartman, 64, was released on probation to the nursing home in December, and ordered to avoid airports and Chicago's Union Station.

"It's the end of the line," Judge William Raines said last week when she was sentenced to treatment. "I can't tell you how mad - I'm mad that you violated my trust."

Despite similar sentencing previously, Hartman's public defender contended the best place for her is in treatment.

Last Thursday, it was revealed in court that during her last stint in treatment, Hartman tried to leave the facility seven times.

While the judge wished her luck, Judge Raines had predicted that Hartman may be addicted to attention and may end up back in court.
Related topics:
o'hareohare airport
Copyright © 2021 WLS-TV. All Rights Reserved.
RELATED 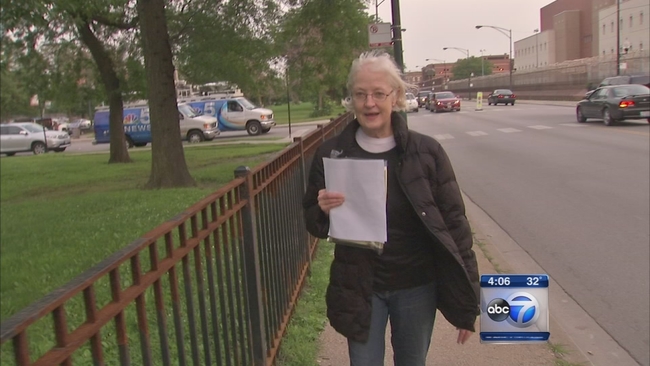 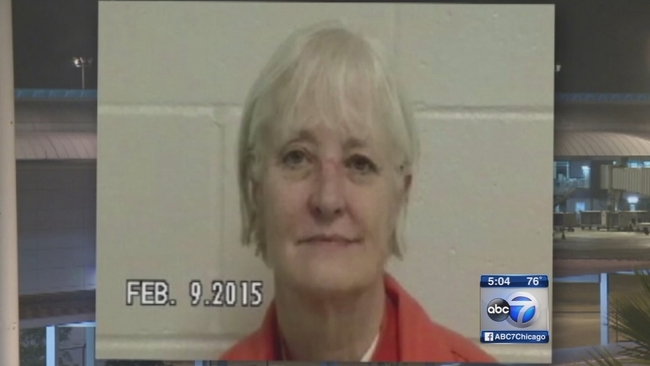 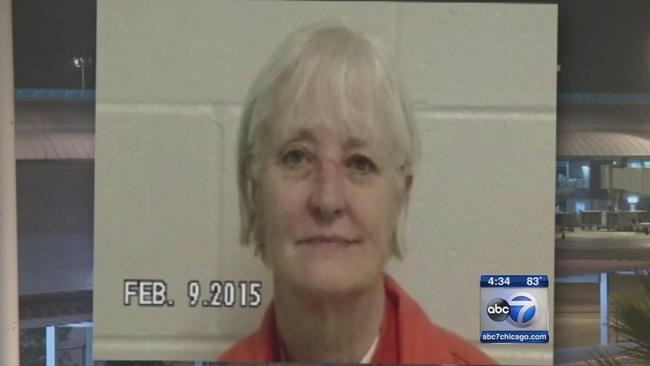