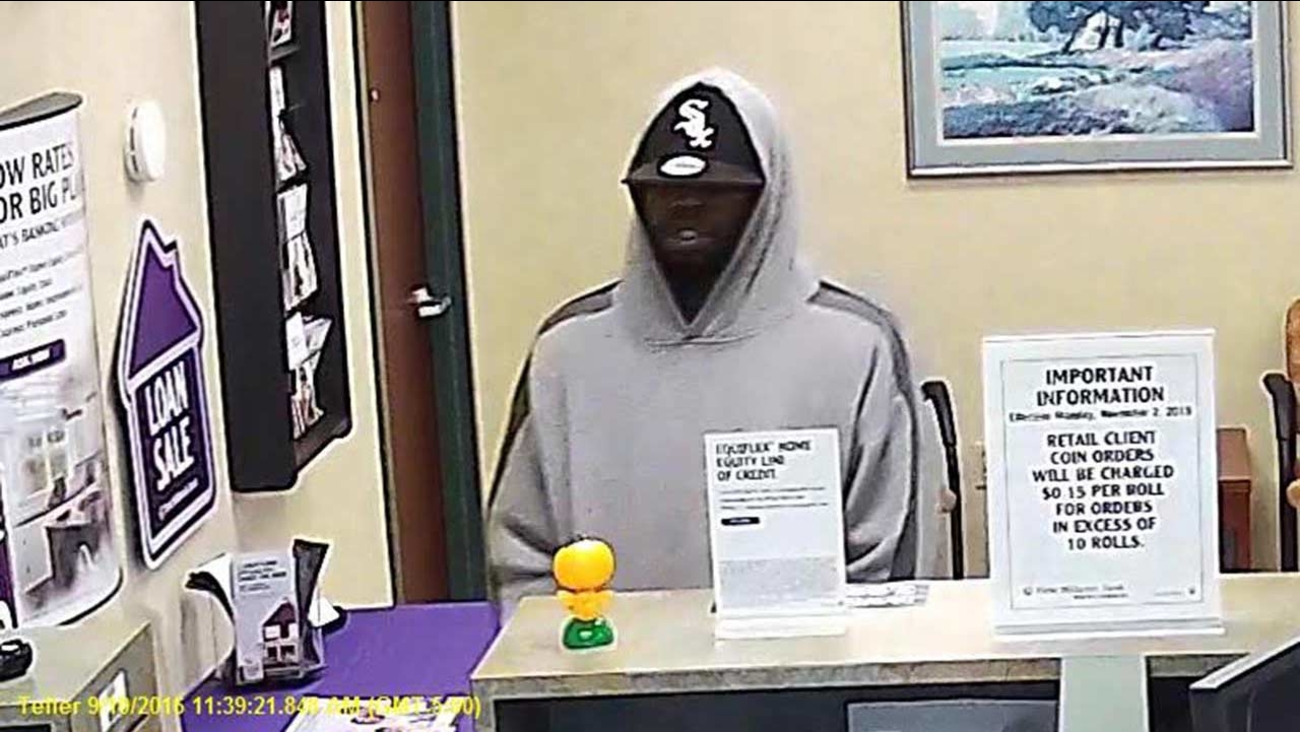 By Sun-Times Media Wire
CHICAGO -- A man suspected in two Northwest Side bank robberies over the last month apparently needed a better disguise.

Nine tipsters who saw a surveillance photo posted online identified William Naselli, 51, in the Feb. 28 robbery of a TCF Bank branch in the 4700 block of North Cumberland, the FBI said.

He also is suspected in the March 6 holdup of a TCF branch in the 7300 block of West Foster.

In a surveillance photo of the Feb. 28 heist, the robber wore cheap black sunglasses, a black hoodie and black gloves.

On March 9, an FBI agent called Naselli and he agreed to turn himself in. Naselli admitted to stealing $2,186 on Feb. 28 and $1,640 on March 6, according to the FBI agent's affidavit filed in federal court.