Handyman charged in murder of mother and daughter in Gary 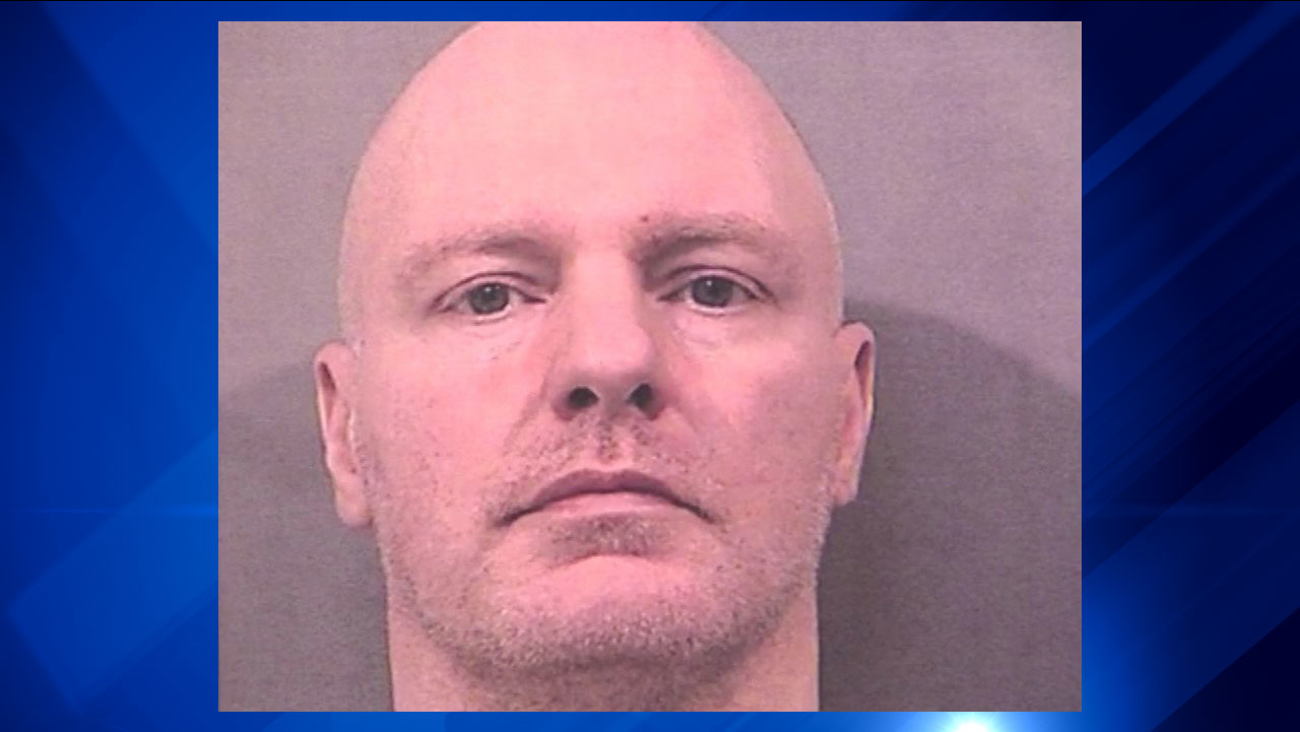 James Andrew Lohnes was charged with two counts of murder and one count of auto theft, Buncich said. He is expected to be arraigned 9 a.m. Saturday.

Lohnes is accused of strangling Lana Taneff, 64, and her mother Velia Taneff, 84, a former radio talk show host and community activist, on Jan. 16.

"This was a very gruesome murder and what made it even worse was that Velia Taneff was a community activist in Lake County and she was loved by a lot of officers here," Buncich said. "It meant a lot that this crime was solved."

Lohnes was arrested after the murder in Ohio, where Ohio State Police arrested him for drunken driving. He was driving the Taneff's vehicle, Buncich said.

Lohnes had been doing work for the Taneff's around their home in the months leading up to the murder.

Buncich said Lohnes' nephew tipped off officials, telling them that he feared his uncle might hurt the women. Police then went to the Taneff house and found the women dead.

DNA was from Lohnes was found under the fingernails of one of the victim, Buncich said. 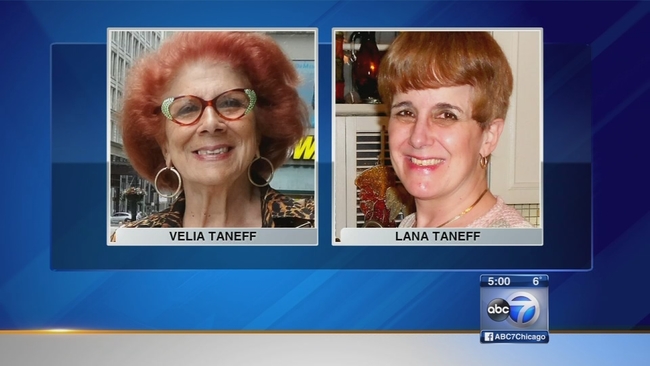