Wheaton man charged with trying to lure children to his apartment 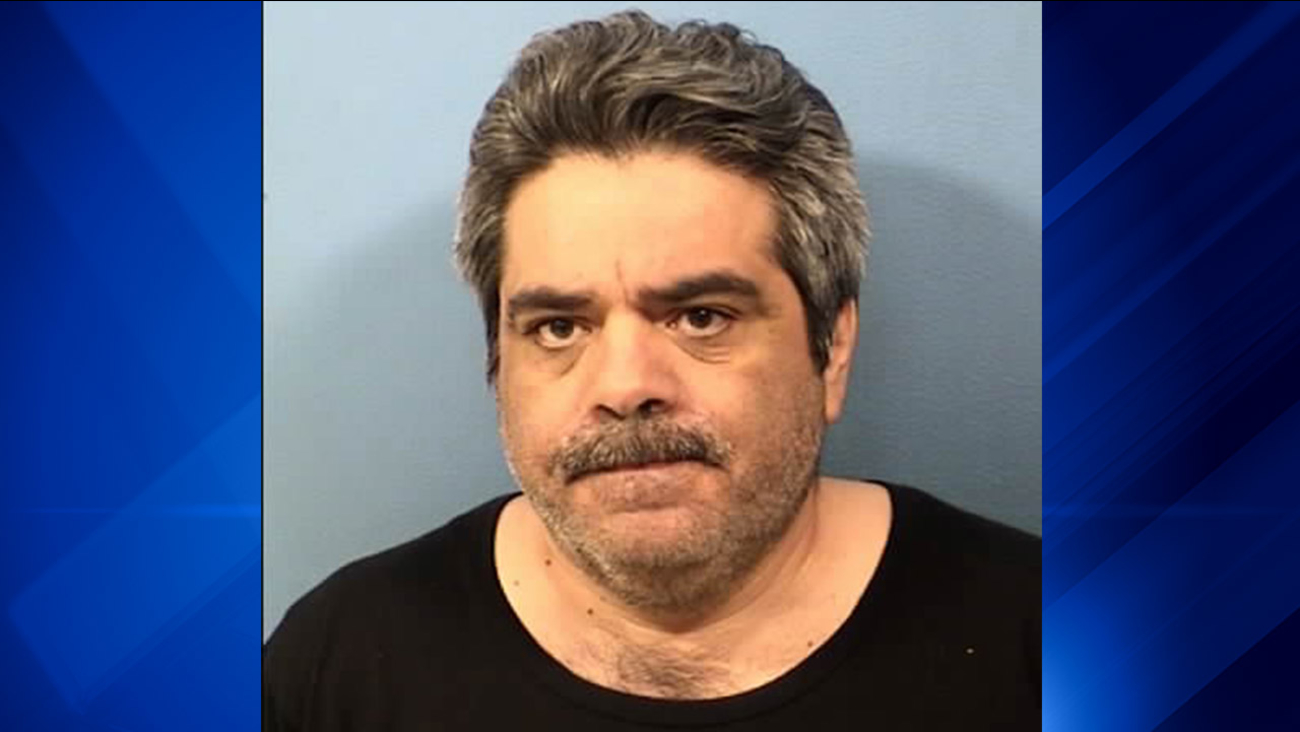 WHEATON, Ill. -- A Wheaton man has been charged with trying to lure a group of children to his apartment Thursday evening in the western suburb.

Javier Lopez, 47, repeatedly approached a group of children who were playing basketball Thursday evening in the apartment complex where he lives in the 2000 block of West Roosevelt Road in Wheaton, according to a statement from the DuPage County state's attorney's office.

Prosecutors said Lopez offered alcohol to the children, who ranged in age from 7 to 15, if they came back to his apartment with him. The children refused and called an adult, but Lopez remained nearby.

Police arrived a short time later, spoke with the children and then took Lopez into custody, the state's attorney's office said. He was charged with two counts of luring and one count of child abduction, all Class 4 felonies.

Judge Paul Marchese set Lopez's bond at $150,000 during a hearing Saturday morning, prosecutors said. His next court date is scheduled for March 22.