Man sentenced for hitting baby in head with concrete block

CHICAGO (WLS) -- Jeremy O'Neal was sentenced to six years in prison on Friday with credit for time served on aggravated battery charges after hitting a baby in the head with a concrete block.

Jaymah Lee, then seven months old, was hospitalized in intensive care after being struck in the head by a piece of concrete thrown through the window of an Englewood home in May 2015. She suffered two skull fractures, internal bleeding and brain swelling. After two days at Comer Children's Hospital, she was released.

Her family said a man had come looking for a woman at their home in the 1400-block of West 73rd Street and, when told she wasn't there, he threw a concrete block through a window. It hit Jaymah in the head as she lay on a bed in the room. After his arrest, police said the incident was the result of a domestic dispute.

O'Neal was convicted in January of on multiple aggravated battery charges. He will receive 292 days credit off his sentence.
Related topics:
englewoodsentencingchild injured
Copyright © 2021 WLS-TV. All Rights Reserved.
RELATED 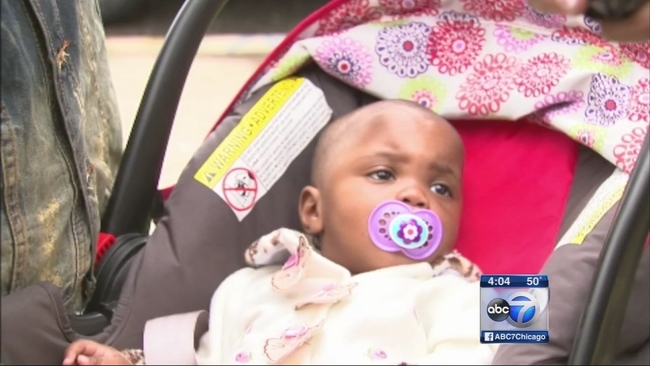 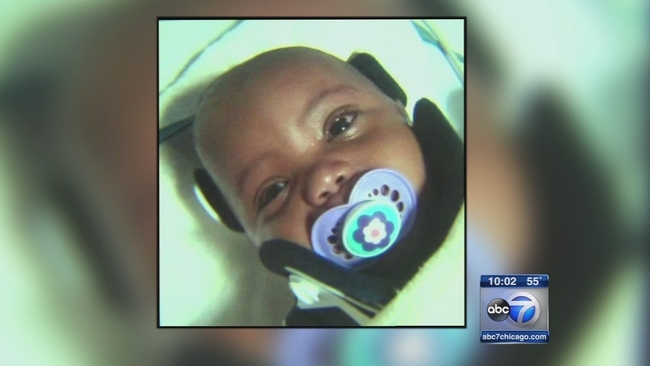