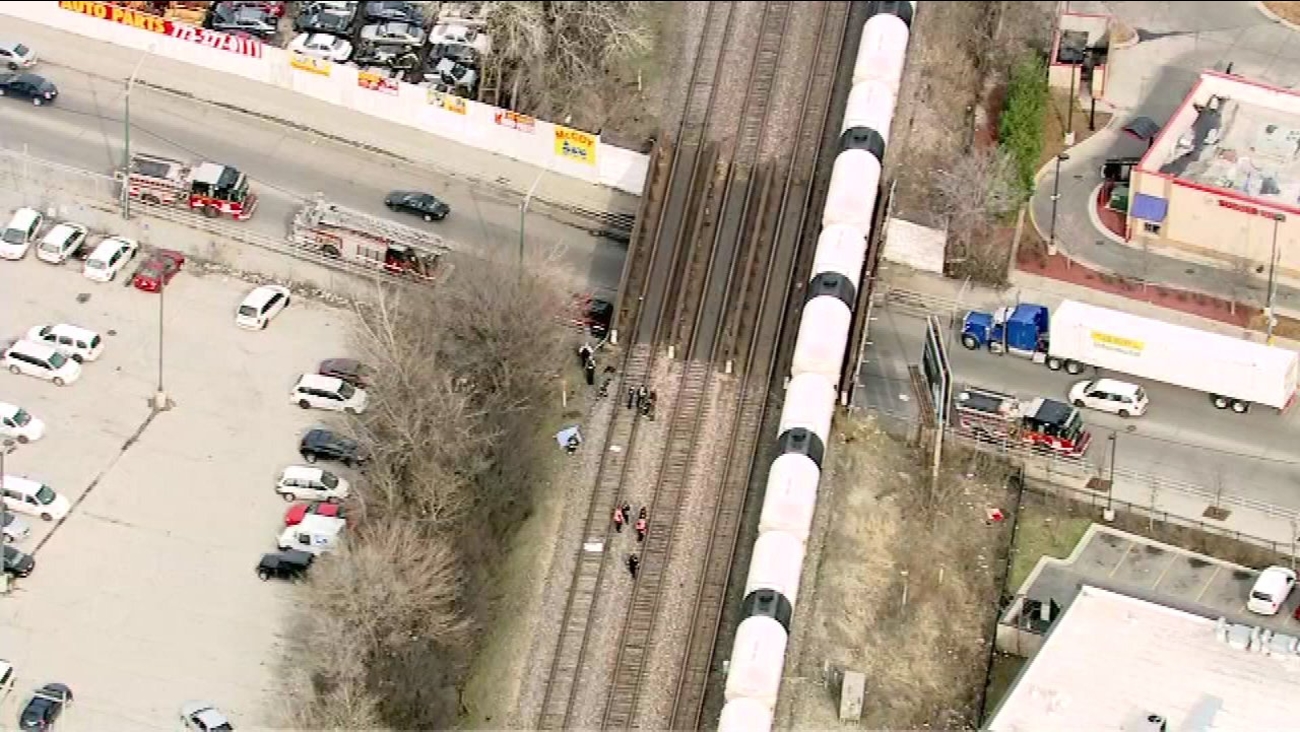 CHICAGO -- Inbound and outbound trains are moving again after a person was fatally struck near 23rd and Pulaski by a train on a set of elevated tracks.

Delays are expected to be extensive, but the exact duration is unknown, Metra said.

BNSF trains were allowed to enter and exit Union Station again around 5:20 p.m. But several trains scheduled to depart on or around 6 p.m. were canceled.

A train scheduled to arrive in Aurora at 4:16 p.m. fatally struck a pedestrian around 3:30 p.m.

Metra had temporarily implemented its overcrowding prevention plan at Union Station, when all passengers of affected lines are sent to the station's Great Hall.