Waukegan man charged after allegedly claiming to have killed 19 children 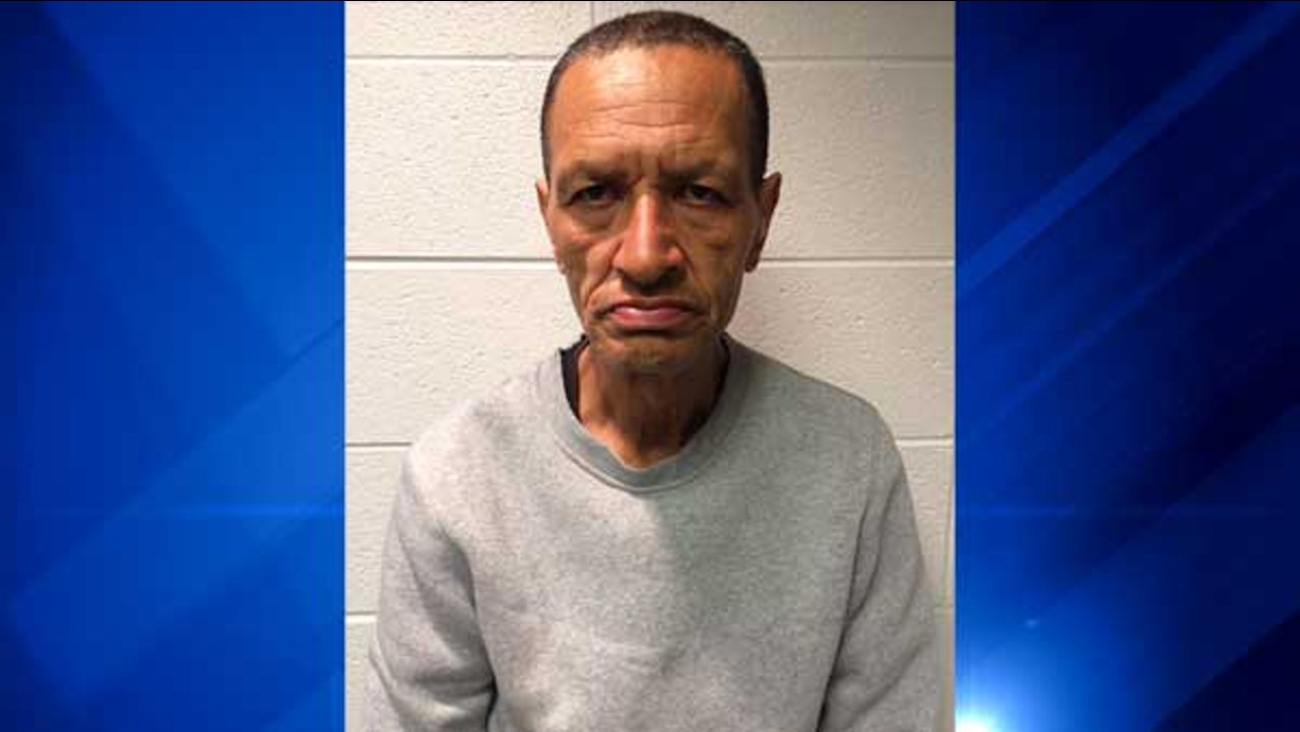 WAUKEGAN, Ill. (WLS) -- A man from north suburban Waukegan was charged after allegedly calling the Lake County Sheriff's Office claiming to have killed a number of elementary school students.

The sheriff's office said a dispatcher received the call Tuesday.

"I just killed 19 elementary school students in Lake County," the person on the phone said, before hanging up.

Investigators learned the caller was Robert J. Simmons, 61, of the 3000-block of Belvidere Road. He was arrested at his home in Waukegan and later confessed to making the call, the sheriff's office said.

Simmons was charged with felony disorderly conduct. He is being held at Lake County Jail on $50,000 bail. He is due in court on March 21.