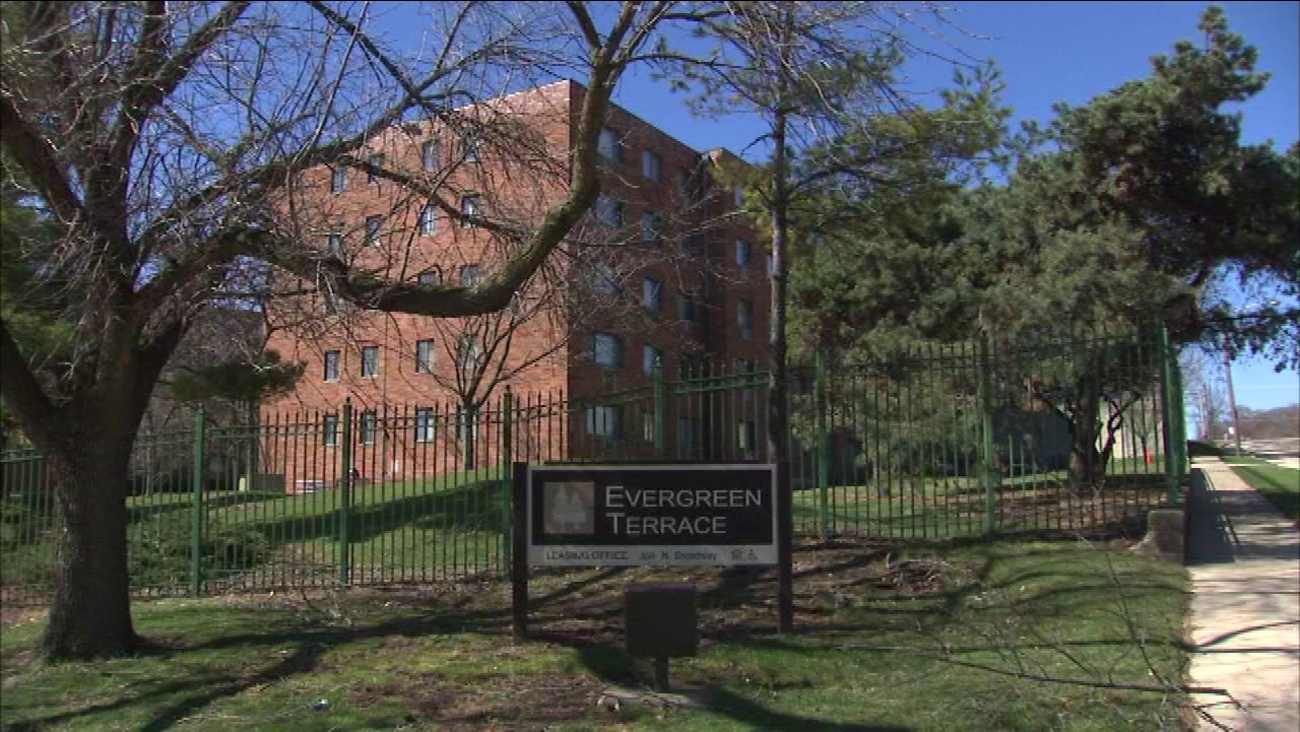 Mayor Bob O'Dekirk said the will consider a criminal investigation into payments made to a law firm that represented the city in its dispute with federal officials.

He said the rates were higher than contracted. According to the mayor, any increases should have been presented to the city council for approval.

"I think there are two aspects of this to be investigated. There's a civil aspect with the city of Joliet going after the individuals to get our money back and I think there's a potential criminal aspect," O'Dekirk said.

The law firm that represented the city did not return calls.