WLS
CHICAGO (NEWS RELEASE) (WLS) -- Beginning Monday, March 21 on ABC 7 Eyewitness News at 4 PM, ABC 7 will launch LIVE DOPPLER 7 MAX, a technically advanced radar that is the first of its kind in the United States built for a commercial broadcaster. ABC 7 has been granted the first dual pole, S-Band Doppler radar license in the country. 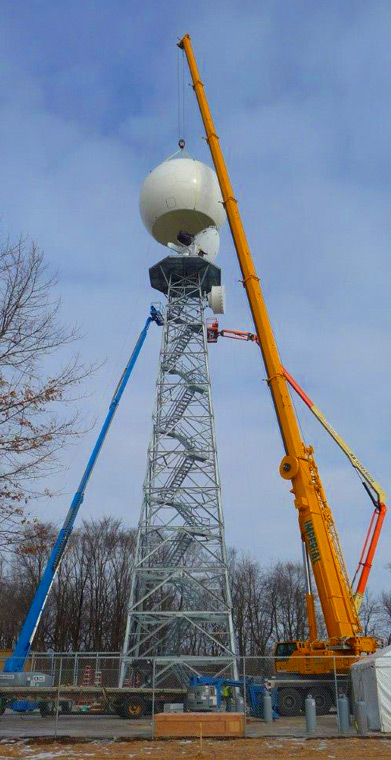 Prior to ABC 7's radar installation, the dual pole S-Band frequency was only available to the National Weather Service and the military. The new radar has 1-million watts of power which makes it the most powerful in Chicago and the radar's dual pole S-Band capability also sets it apart. Dual pole S-Band radar not only tracks an approaching storm, but can penetrate the storm cell to see other meteorological developments. This gives ABC 7 meteorologists an advanced resource for faster and more accurate tracking of severe weather. ABC 7's dual pole S-Band radar can also measure high velocity winds faster than C-Band radar currently available in the market and provides a clearer weather picture from greater distances.

According to John Idler, President and General Manager, "It's exciting to have the first commercial radar of its kind in the United States. LIVE DOPPLER 7 MAX is a highly sophisticated radar with improved clarity, accuracy and the ability to see the storm system developing behind the storm. It can track storms from a greater distance than ever before, while also being faster to pinpoint weather down to the street level. There's no doubt that this powerful radar will enhance our weather coverage for our viewers."

ABC 7's chief meteorologist Jerry Taft said, "As a meteorologist and someone who loves technology, I'm really looking forward to the state-of-the-art advantage LIVE DOPPLER 7 MAX will give our team by providing dramatically faster updates on storm location. Dual pole S-Band technology can also punch through an existing storm so we can see what's coming next. This effective tool will help us bring our viewers the best possible information about weather in their area." 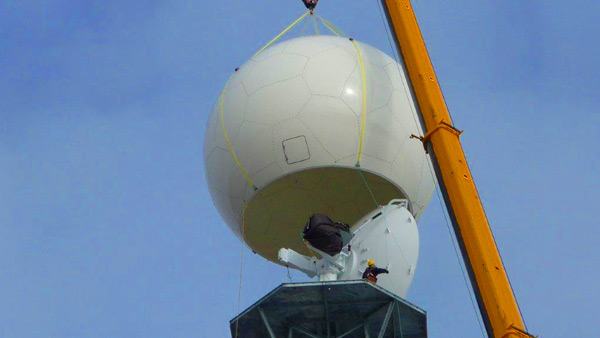 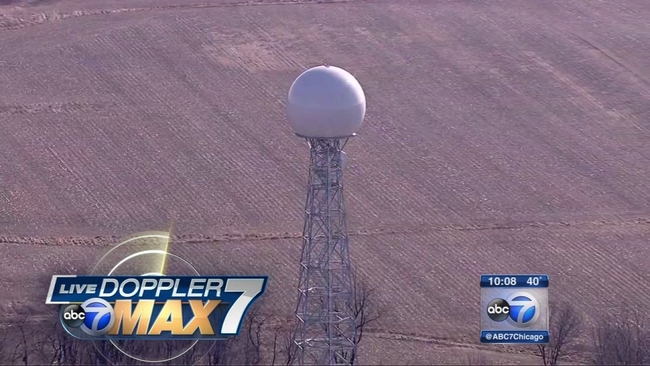 ABC7 LIVE Doppler 7 MAX is here - what makes it unique? 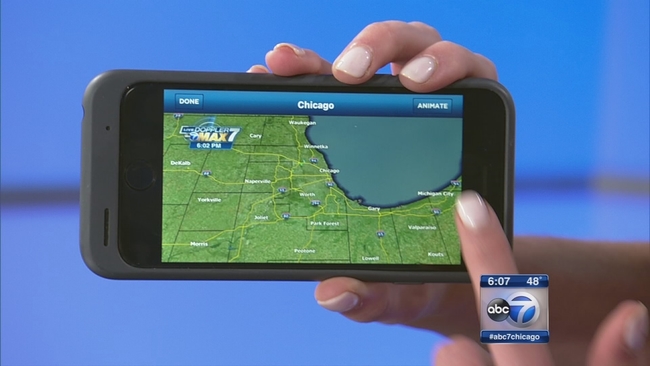