Smartphone lockers to be removed from Cook County courthouses 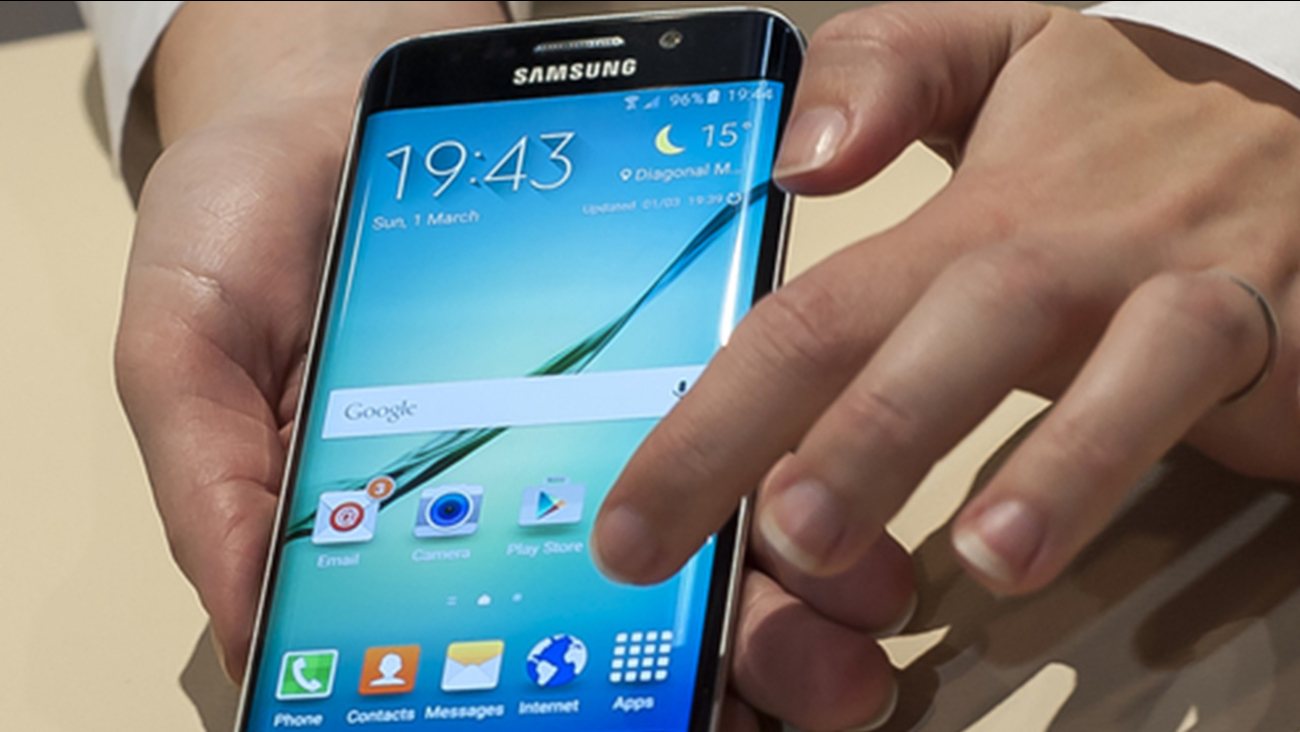 The lockers were provided in some courthouses to allow visitors to store their smartphones, which are not permitted.

This includes the Leighton Criminal Court Building, at 26th Street and California Avenue in Chicago, where smartphones have been banned for the past three years.

"At the Leighton Criminal Court Building, my particular concern is that people who are relying on the county's storage lockers won't be able to clear security and will miss court if they bring a smartphone," said Chief Judge Evans.

Cellphones are one of about two dozen things banned from courthouses, including knives, mace spray, cameras and recording devices. Three years ago, Chief Judge Evans ordered an explicitly ban on smartphones and electronic devices that take photos, record audio and video and connect to the Internet.

The order came after several judges reported that individuals were illegally using their smartphones in courtrooms to take video and photographs of criminal court proceedings and court participants.

These photos and recordings presented a serious threat to public safety because they potentially could be used to intimidate jurors, witnesses, defendants, attorneys and judges - and subject them to physical harm.

While the locker removal will save money, it will also avoid security issues that arise when patrons put contraband in the lockers, officials said.