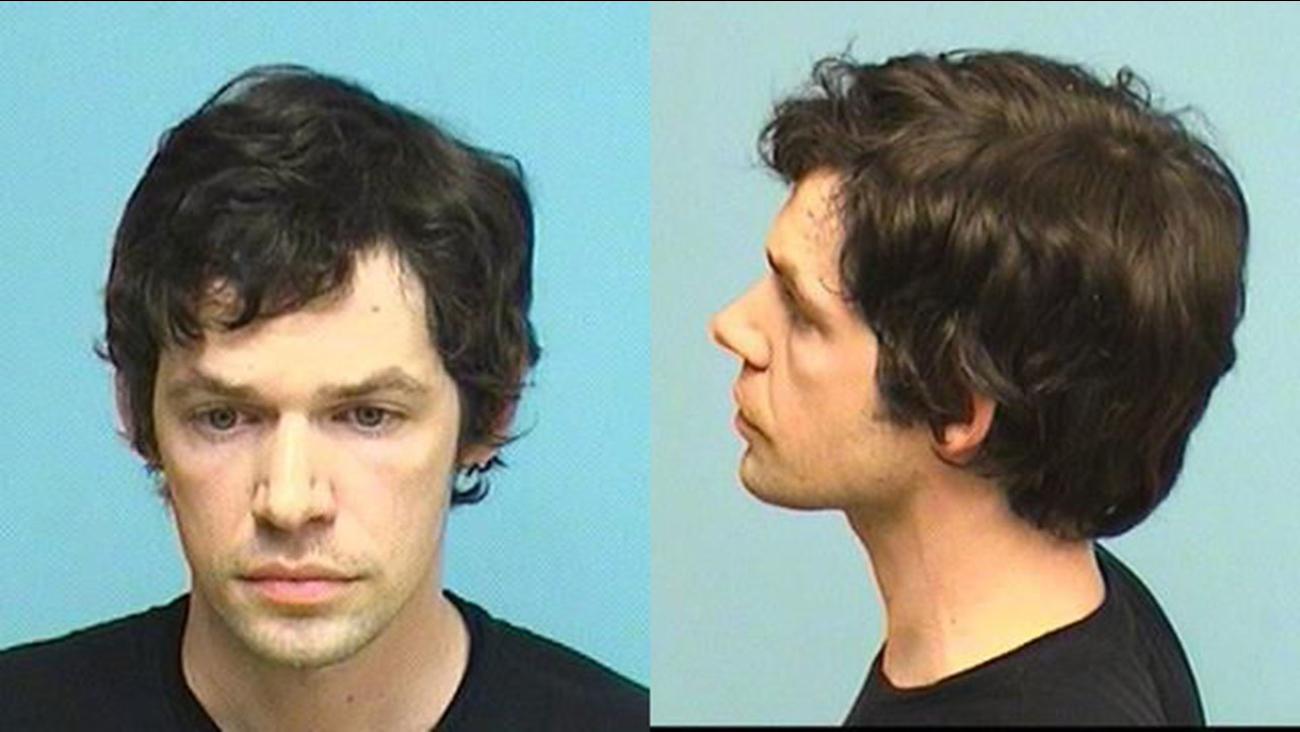 LAKE FOREST, Ill. (WLS) -- A 32-year-old Chicago man who worked as a private music tutor has been charged after suburban Lake Forest police saw him engage in inappropriate contact with a 15-year-old.

Patrick R. Jennings was arrested Friday after being charged in a warrant with ten counts of aggravated criminal sexual abuse.

As a result, detectives interviewed Jennings, the student and several witnesses and then analyzed data from two smartphones and a tablet that belong to Jennings.

Lake Forest police say they are talking to Jennings' students to see if there may be other victims.

Jennings worked for the School of Rock. That company says it has severed all ties with him.