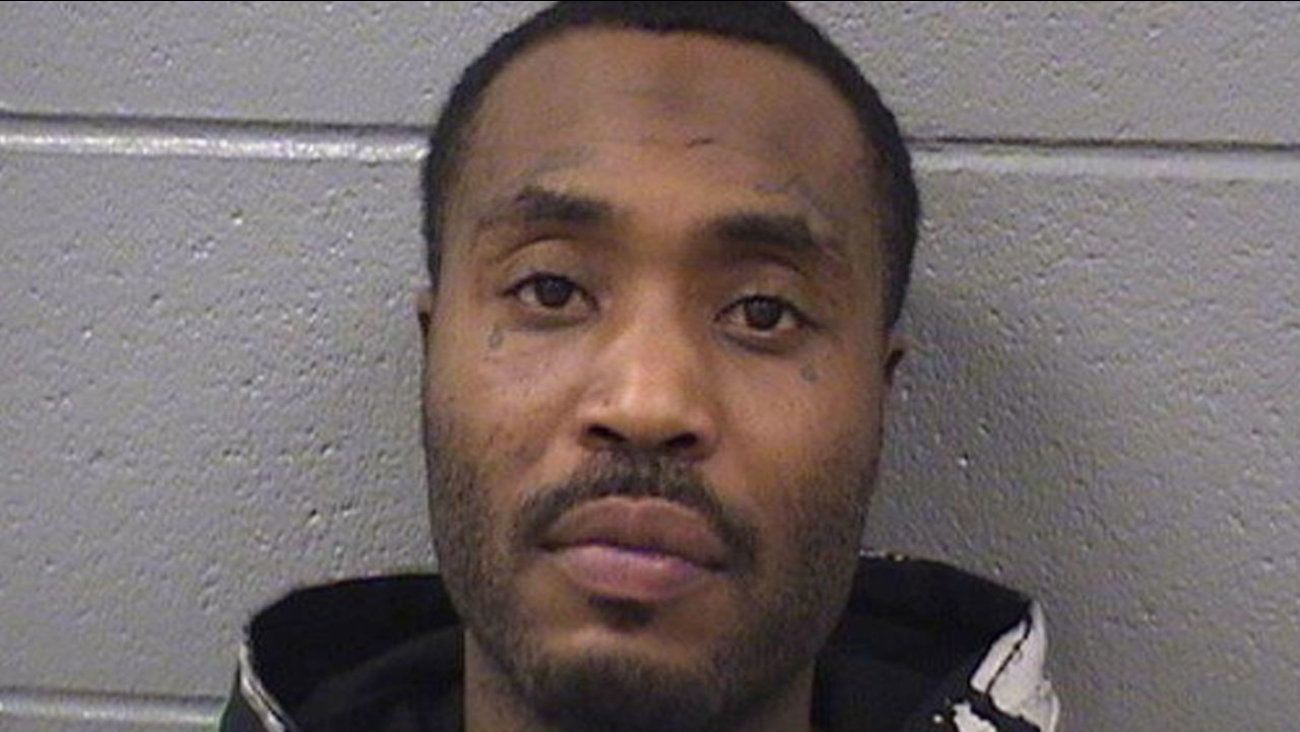 CALUMET CITY, Ill. (WLS) -- A man was charged with first-degree murder after he allegedly burned a toddler to death in south suburban Calumet City, officials said.

Gregory Miles, 30, allegedly used scalding hot water to give 18-month-old Noah Rudder a bath at a home in the 1600-block of Astor Avenue.

The boy was rushed to Saint Margaret's Hospital in Hammond, Ind., on Thursday, where he was pronounced dead.

Miles appeared in court on Saturday is being held in lieu of $1 million bail.

He has been charged with first-degree murder, involuntary manslaughter and child endangerment.