2 men accused of firing shots in Loop near Grant Park 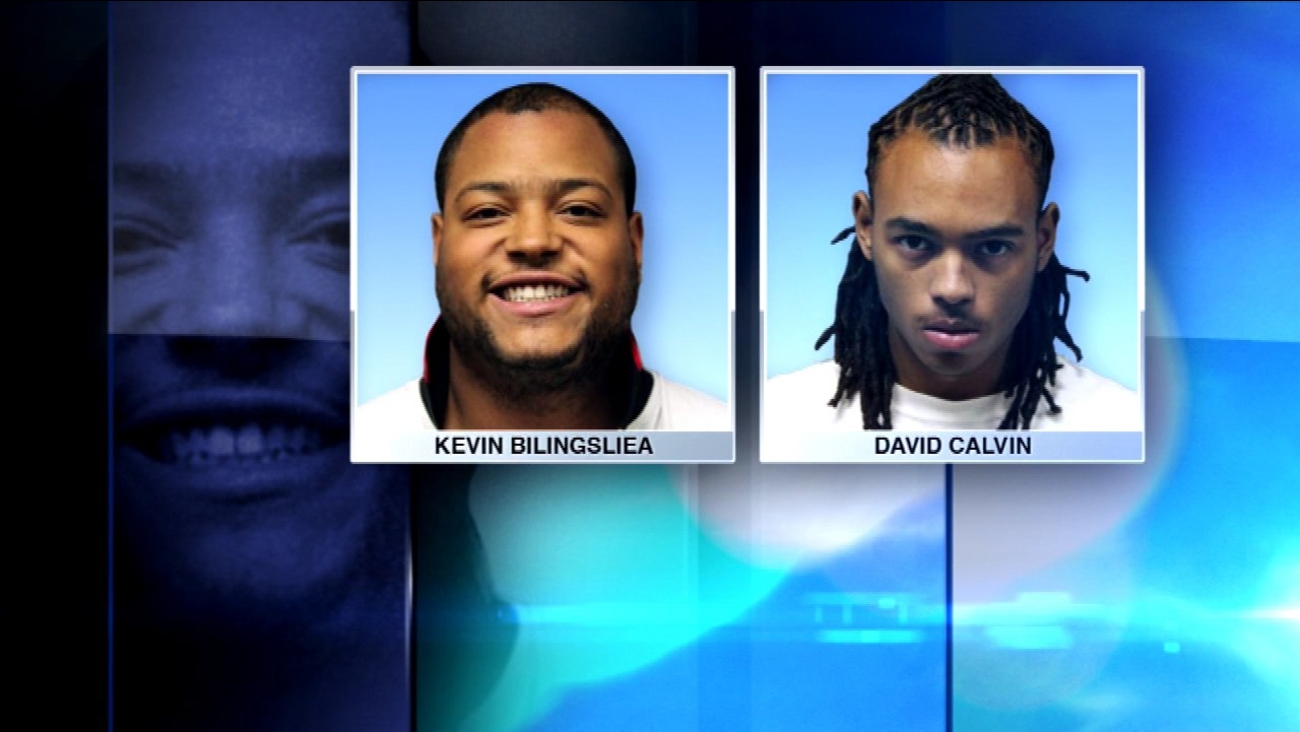 CHICAGO (WLS) -- Two men were charged after police said they fired shots at another car while driving in the Loop near Grant Park Saturday afternoon.

Police said Kevin Billingslea, 27, and David Calvin, 20, shot at people in another vehicle near East Balbo Avenue and South Columbus Drive around 2 p.m. There are no reports that anyone was hit.

The two men allegedly sped away in a Jeep Grand Cherokee, but were stopped on the Eisenhower Expressway near California Avenue and taken into custody. Police said a weapon and shell casings were recovered from the Jeep.

Billingslea and Calvin, both of the 4500-block of North Clarendon Avenue, are each charged with aggravated discharge of a firearm from inside a vehicle. They are both due in bond court Monday.