Charges filed in shooting of off-duty officer during robbery attempt 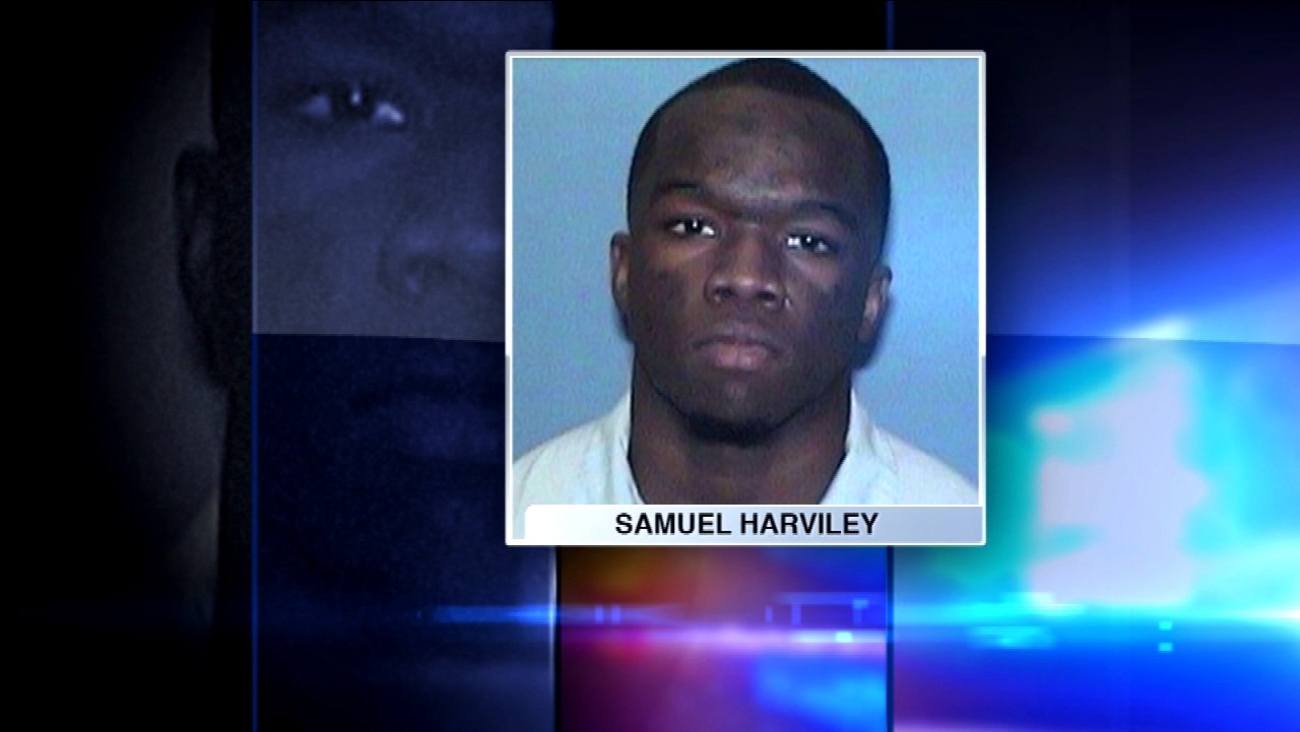 CHICAGO (WLS) -- Charges were filed Tuesday night in the shooting of an off-duty police officer during a robbery attempt.

Samuel Harviley, 25, is charged with attempted murder. Police say Harviley shot 49-year-old Stephen Boyd in the leg while the officer was parking his car in the Washington Heights neighborhood.

Two other suspects got away.

Investigators said Officer Boyd was parking his vehicle after work near West 101st and South Green streets around 2:20 a.m. Monday when two armed men walked up to the vehicle. The officer was in civilian clothes, so it's likely the two men who approached him and demanded money had no idea he was an off-duty officer who was carrying a gun. One robber stood next to the driver's side window and the other stood next to the passenger's side window and ordered Boyd to get out of the car and hand over money. A third man was waiting in a getaway car, police say.

Boyd was shot in the right leg, but was able to return fire. Police said it is unclear whether either of the suspects was hit before they ran from the scene. Police are combing through area hospitals trying to find people that may have been shot.

The 49-year-old officer was rushed in critical condition to Advocate Christ Medical Center and is expected to survive.

Boyd is assigned to the gang enforcement section and will be placed on administrative duties, which is routine after an officer-involved shooting.

Interim Police Superintendent John Escalante, who visited with the officer at Christ Advocate Medical Center Monday, said that officer will remain in recovery at the hospital for some time.

"He's in good spirits. He realizes how close it was, and it could've been much worse," Escalante said. "He started to comply with the robbery demands and became concerned when he heard one of them say 'shoot him.'"

Escalante says he doesn't know who shot first. People who live on the street describe a hail of gunfire erupting, then a man yelling for help.