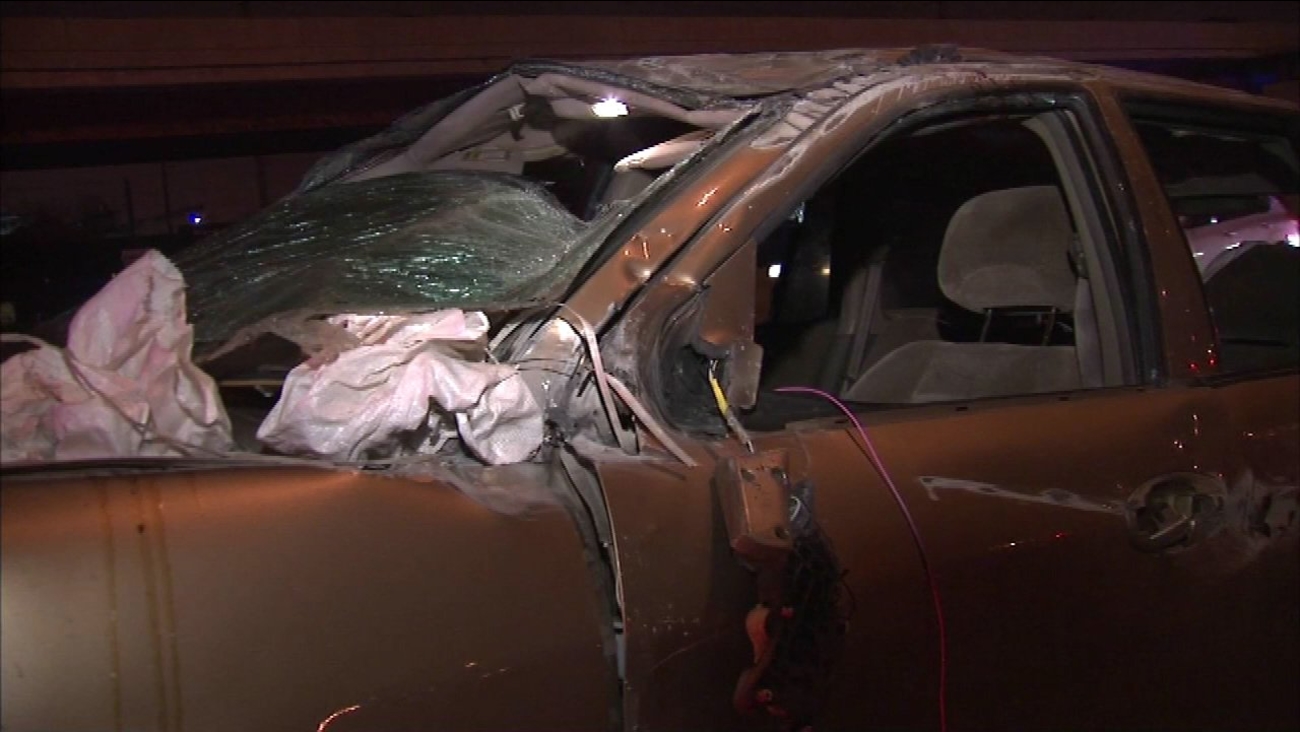 CHICAGO (WLS) -- Traffic is moving again after two lanes of the outbound Stevenson Expressway were shut down on the Southwest Side after an SUV rolled over early Wednesday.

The rollover crash occurred about 4:45 a.m. in the outbound lanes of I-55 near Pulaski, according to Illinois State Police. No injuries were reported. Traffic was moving again an hour later.

The two left outbound lanes were shut down while crews continued to investigate the crash, police said.

The rollover vehicle was involved in a shooting off the expressway just before the crash, police said.

One person was taken to Mount Sinai Hospital with minor injuries.