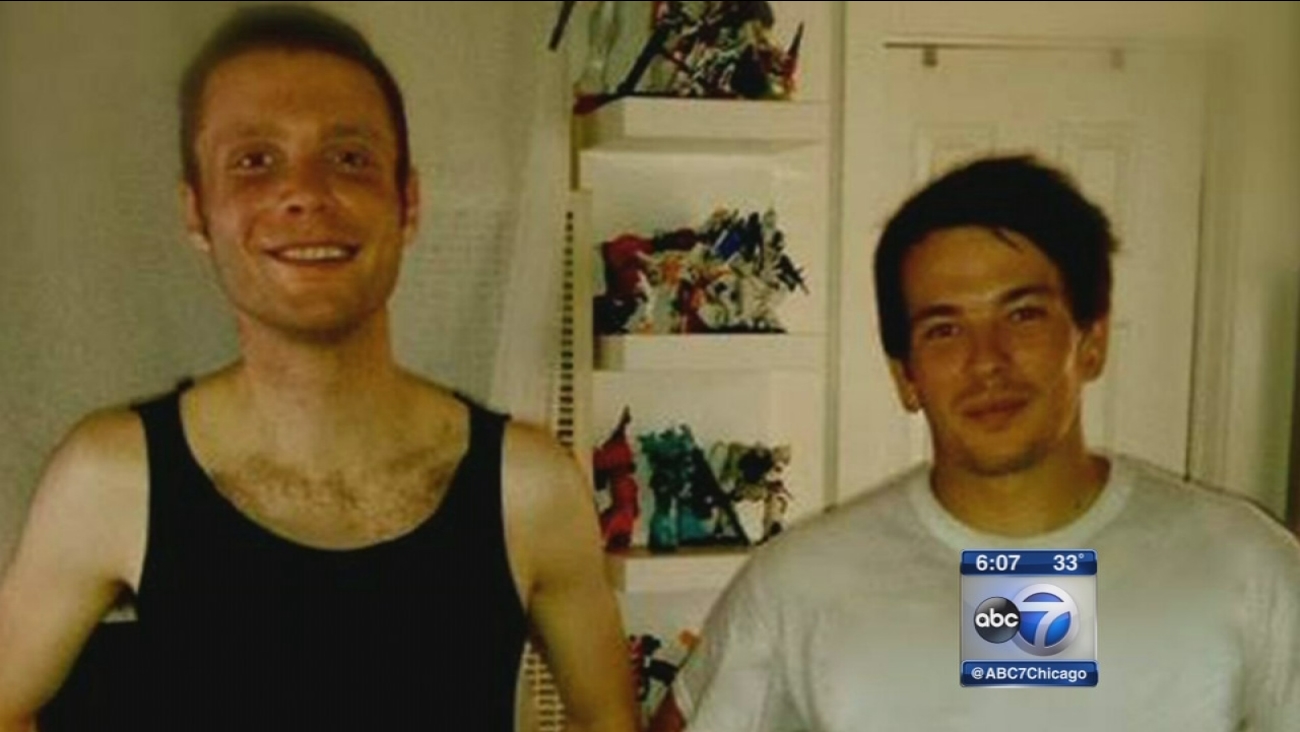 MORRIS, Ill. -- A California man who set loose 2,000 minks at a downstate farm will spend a year in a halfway house or on house arrest and must repay $200,000 to the couple that ran the farm, a federal judge ruled Wednesday.

Tyler Lang spent three months in jail in Woodford County in 2013 after he and fellow activist Kevin Johnson were arrested with tools and masks while staking out a fox farm near Peoria. Days earlier, the pair had cut open the cages at Robert Rodeghero's mink farm in Morris, 90 miles away. Piling on more charges for a passionate animal-rights activist with only a shoplifting conviction on his record was unnecessary, Lang's lawyer, Geoffrey Meyer said.

"It is a very, very profound thing for a 25-year-old, with no record to speak of, to spend three months incarcerated far from home in a place that for the first few weeks couldn't even accommodate his vegan diet," Meyer told U.S. District Judge Amy St. Eve.

"The goal of the raid was to shut down the farm by releasing the mink ... but the goal was not to instill fear in fur farmers. That was the reason they painted 'Liberation is Love,' so their message would not be misconstrued."

The message was garbled for Rodeghero, who last month told St. Eve he spent nights watching over his farm armed with a gun after his life savings scurried into the darkness with the thousands of tiny, ferret-like creatures he'd raised. Rodeghero, a factory worker who the farm would add money toward his retirement, sat in the front row of the courtroom gallery but did not speak in court Wednesday.

"This is a very serious offense that caused a substantial loss to the victim and wiped out their business and life savings," St. Eve said, noting that hundreds of animals were never recaptured, and some were found runover on nearby roads or dead of dehydration. Rodeghero was able to get back about 1,600 of the animals, but they couldn't be sold for furs because Lang and Johnson had tampered with cards on the cages that specified their breeds.

"Given your history of animal activism, it seems completely counter to (your goals), considering what happened to the minks here, the cruel result to the minks."

Lang, who had written a letter to St. Eve prior to his sentencing hearing, did not speak in court. Rodeghero testified at Johnson's sentencing last month.

St. Eve sentenced Johnson, who also goes by the name Kevin Olliff, to three years in prison, noting Johnson's longer criminal history and disturbing, handwritten notes found with him when he was arrested.

Assistant U.S. Attorney Bethany Biesenthal said that Johnson likely was the mastermind when the two activists left southern California in the summer of 2013 on an anti-fur road trip, but both men were equally involved in the break-in at Rodeghero's farm.

Biesenthal sought to put Lang behind bars for 15 to 21 months, noting that while out on bond Lang took part in anti-animal testing demonstrations outside the homes of University of California-Los Angeles researchers and corporate executives in California. The protests were "harassment," not unlike the break-in and graffiti Lang and Johnson committed at the mink farm three years ago, Biesenthal said.

"It really is heartbreaking to think about the amount of work that this family put into this small business. Whether it was a popular one or not, it was legal," she said. "It was gone in an instant. Gone in one night."