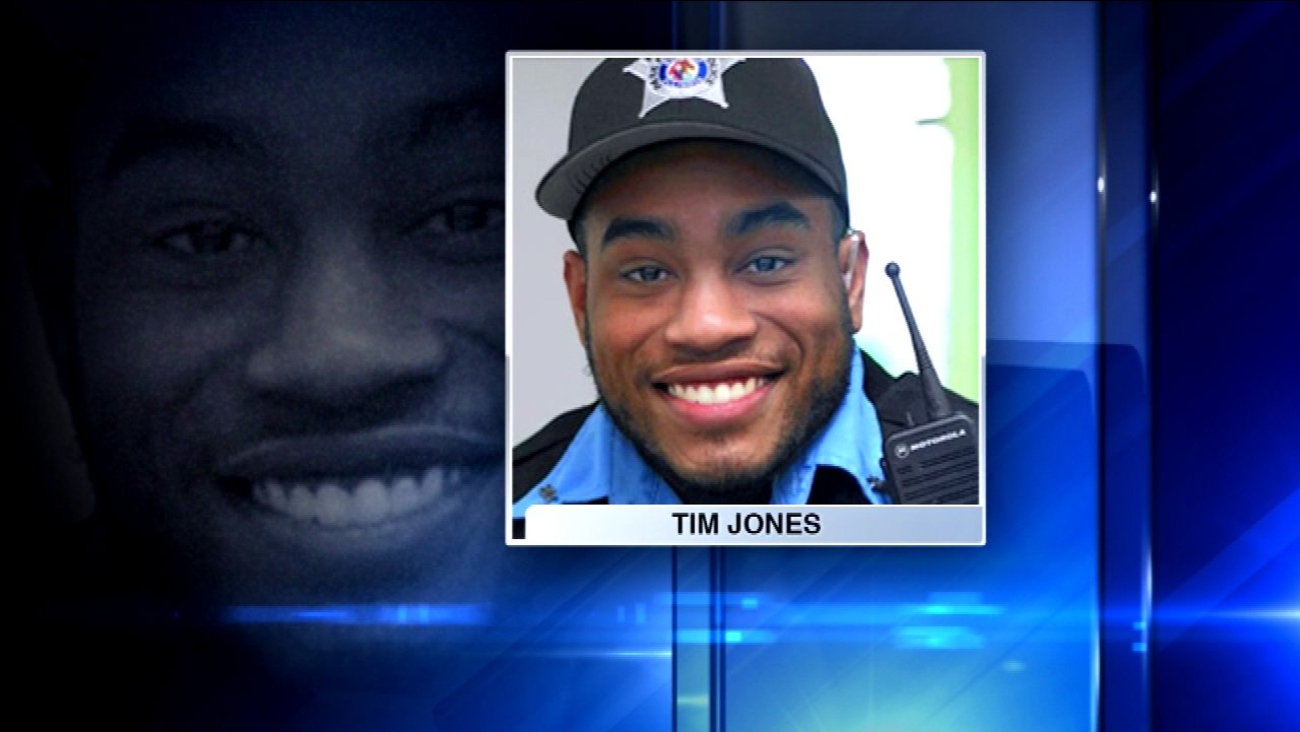 Tim Jones, of the Park Forest Police Department, was shot March 19, 2016 while investigating a break-in.

People have donated more than $40,000 toward Jones' medical costs and others have been dropping off gifts at the hospital.

Jones, 24, who has been on the Park Forest police department for less than a year, is the son of William Jones, the police chief in south suburban Country Club Hills

The man accused of shooting Jones was killed in an exchange of gunfire. He was identified as Thurman Reynolds, 21, of Park Forest.
Related topics:
park forestpolice involved shootingvigilpolice
Copyright © 2020 WLS-TV. All Rights Reserved.
RELATED 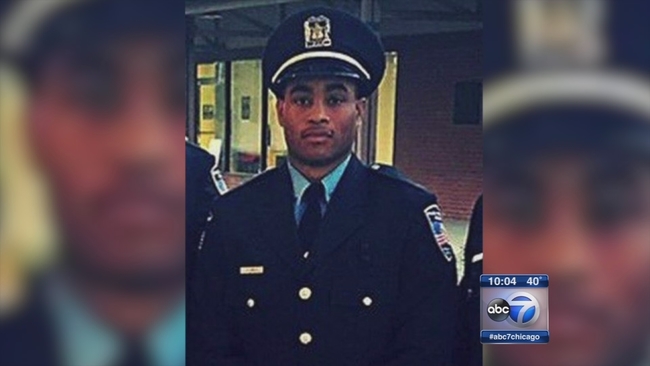 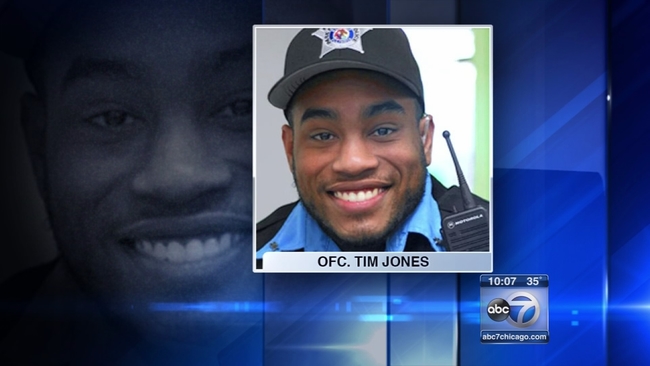 Man shot by police after standoff in Riverside park 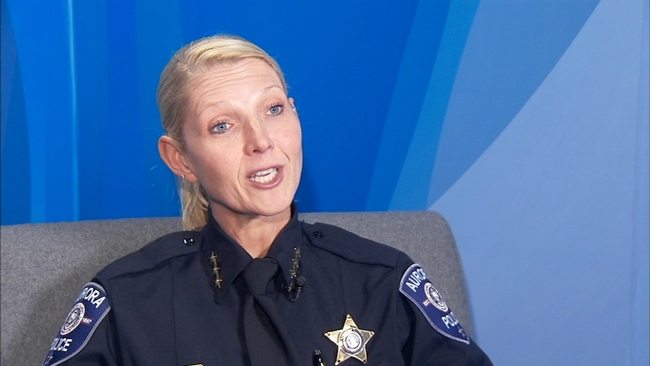