Single-game tickets for the first two rounds go on sale at noon Monday.

Tickets are available through ticketmaster.com or by calling Ticketmaster at 800-745-3000.

Customers will be limited to four tickets. Refunds will be made for any un-played playoff games.

Looking to repeat as Stanley Cup champions and win their fourth title in seven years, the Chicago Blackhawks took a crucial step Sunday.

They're back in the playoffs.

Andrew Ladd scored the go-ahead goal with 2:27 left in the third period and Chicago clinched its eighth straight postseason berth with a 3-2 victory over the skidding Vancouver Canucks.

Jonathan Toews stickhandled into the Canucks zone before dropping a pass in the high slot to Ladd, who fired in a one-timer for his 23rd goal this season and sixth in 13 games with Chicago.

"I love the way he played the last couple of games," Blackhawks coach Joel Quenneville said. "He brings that presence and has had some pace to his game and some energy and he was rewarded with some huge goals for us."

Ladd was coming off a three-point night against Calgary on Saturday in which he scored two goals and added an assist.

"We wanted to build on last night's win and just keep getting points," Ladd said. "It's still a dogfight in the standings and for position, and these are the games you need to have - and a lot of times they are tough. You are playing against a team with nothing to lose and a lot of young guys that are trying to prove something and it can go either way."

Tomas Fleischmann and Teuvo Teravainen also scored to help the Blackhawks improve to 44-25-7. Trevor van Riemsdyk had two assists for the defending champs.

Chicago earned consecutive wins for the first time since March 2.

Scott Darling made 26 saves in his ninth victory of the season. Regular starter Corey Crawford is not on the road trip due to an upper-body injury.

"I thought he had a couple of key saves," Quenneville said about Darling. "I thought he was big, strong, quick and that he anticipated really well."

Alex Burrows and Sven Baertschi scored for the Canucks, who have managed only seven goals during their eight-game losing streak. Emerson Etem had two assists, and Ryan Miller finished with 29 saves.

"It's frustrating," Burrows said. "You never want to lose that many games in a row. Right now it's frustrating because we know we're not going to get in. It's going to be a really long summer of working out and a lot of time in the gym. We have to use these next few weeks for the young guys to show what they got."

Baertschi tied the score 2-all with just more than 5 minutes left in the third when he converted a feed from Etem.

Teravainen put Chicago ahead early in the period when he slammed home a quick one-timer at the back door following a nifty passing play between Patrick Kane and van Riemsdyk.

"We have some guys who can make plays," Quenneville said. "The puck lately hasn't been our best friend. Sometimes I don't care if they're pretty or not, but if we simplify with the puck, we can be better."

Fleischmann opened the scoring for Chicago with his 14th goal of the season late in the first period. Burrows responded midway through the second, banging home his first goal in 10 games.

Burrows' ninth of the season came at 11:29 when he took a bouncing pass from Linden Vey in the slot and snapped the puck past Darling on the blocker side. After a battle in the corner, Etem got the puck to Vey behind the net, who smacked it in front, where the puck found Burrows.

Fleischmann opened the scoring with a quick wrister from the slot at 17:42 of the first. Taking a hard pass from van Riemsdyk, the Blackhawks' wing sent a shot through traffic and past Miller's blocker.

NOTES: With seven games left, Vancouver is tied with Edmonton for last place in the Western Conference with 67 points. The Oilers have only four games left on their schedule. ... Chicago is 14-3-3 against Pacific Division teams. ... Prior to Saturday night's victory over Calgary, the Blackhawks had lost six of seven. ... Chicago continues a four-game road trip Tuesday in Minnesota. ... The Canucks, who were back at home after playing four of five on the road, host San Jose on Tuesday. ... The Blackhawks are 25-1-2 when leading after the first period. 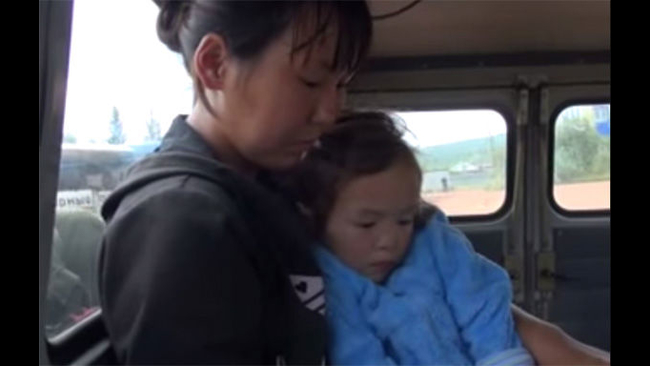 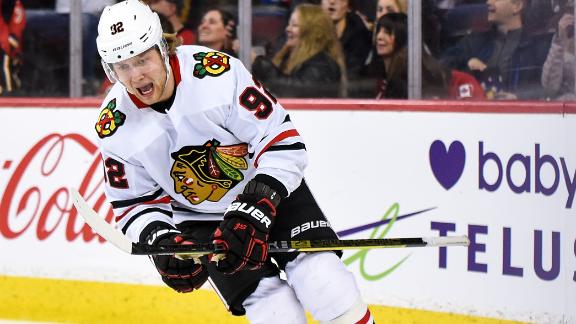 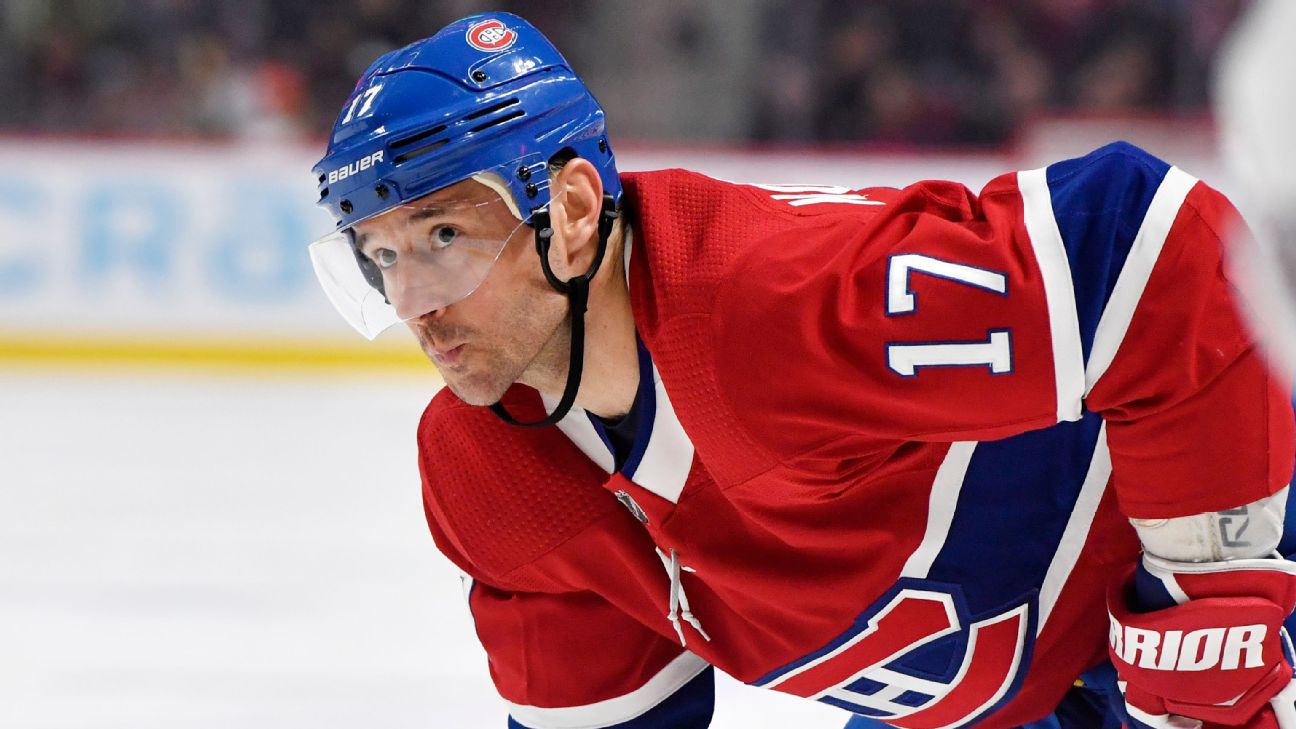