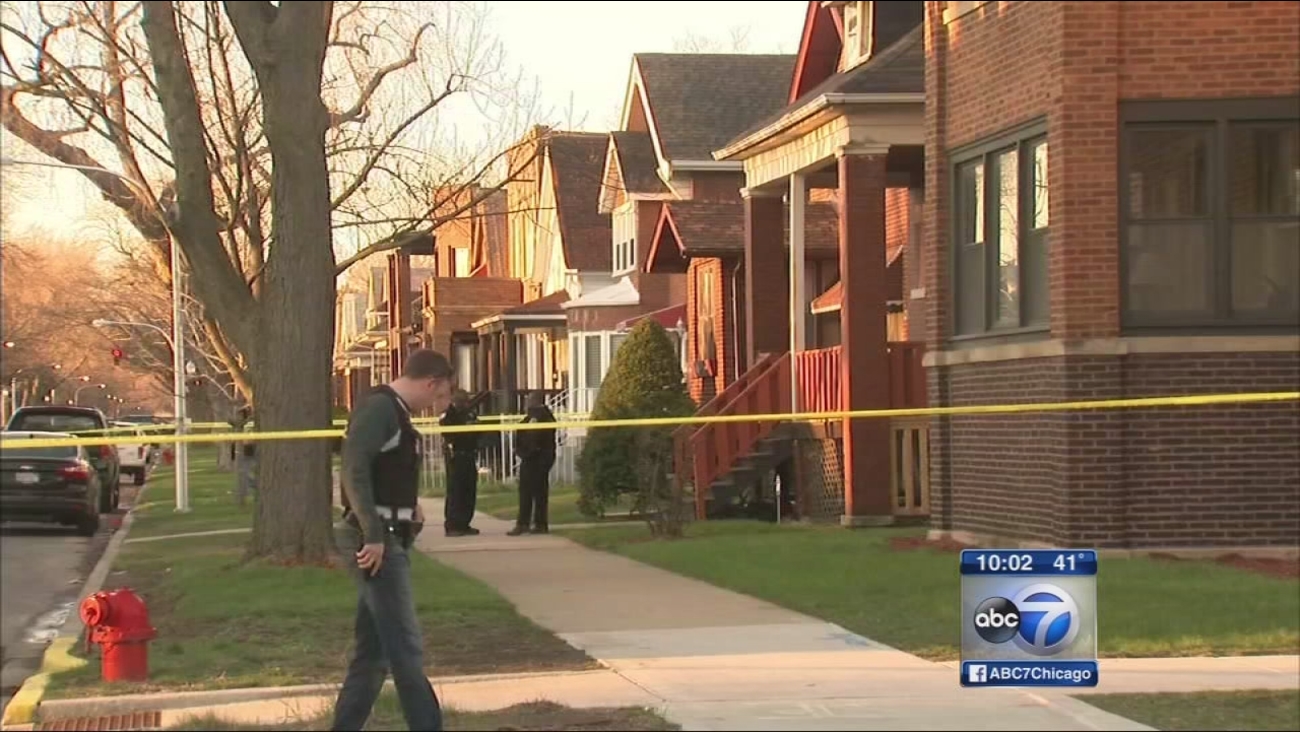 Amber Young, 7, was grazed in the head Monday evening. (WLS)

CHICAGO (WLS) -- A 7-year-old girl has been released from the hospital after a bullet grazed her head while she sat in a front room of her home.

The incident happened Monday at about 5:30 p.m. near East 76th Street and South St. Lawrence Avenue in the city's Chatham neighborhood on the South Side, according to the Chicago Fire Department. Two bullets hit the house.

The girl, identified as Amber Young, was transported to the University of Chicago Medicine Comer Children's Hospital in good condition.

Sharon said she doesn't know if it was a stray bullet or if their home was the target.

"I really couldn't tell you what happened. I don't know," she said.

Neighbors who heard the gunshots don't believe the girl was the target, but worry that the shooter could be back.