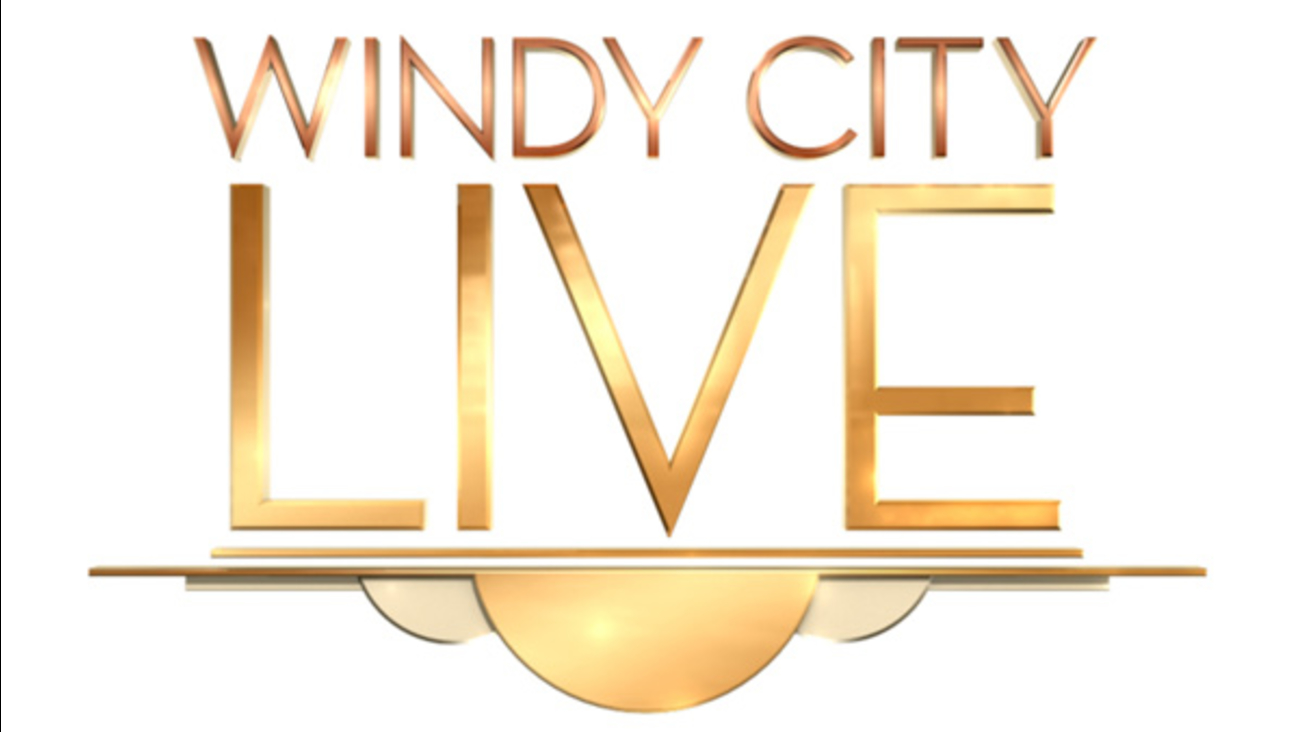 BUY A PIECE OF "STAR WARS" HISTORY
Actor Harrison Ford is selling his iconic Han Solo jacket from Star Wars: The Force Awakens. The proceeds benefit epilepsy research, a cause near to Ford because his daughter suffers from the ailment. Bidding is happening thorough April 11 at 5pm central time at IfOnly.com. Hope The Force is on your side though (and in your wallet) because as of this writing bidding was up to $33,000.

JON LOVITZ IS ENGAGED TO A 27-YEAR-OLD! NOT!
The Internet lost its mind yesterday when photos of actor Jon Lovitz, 58, and singer Jessica Lowndes, 27, surfaced implying the two were engaged. News outlets went bonkers for the story. Alas, it's not true. It was all part of a promotion for Lowndes new music video, "de ja vu," which stars, guess who? Jon Lovitz!