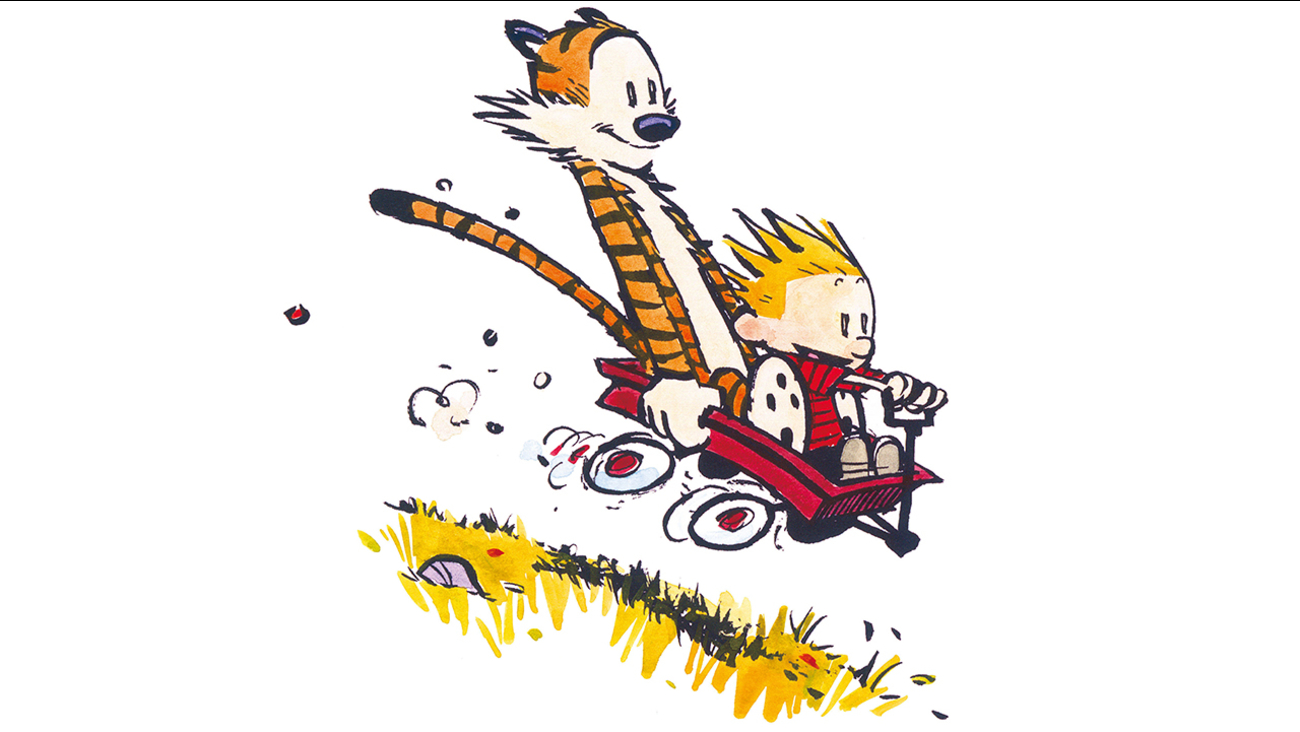 CHICAGO (WLS) -- Everyone's favorite comic strip returned on Friday after 20 years... Or did it?

Bill Watterson's "Calvin and Hobbes" comic officially ended on December 31, 1995, but Watterson made a surprise guest appearance as a guest animator on Stephan Pastis' "Pearls Before Swine" in 2015.

"Bloom County" itself had been on hiatus since 1989 until Breathed revived it on Facebook in July, 2015.

It's unclear if Watterson actually animated any of the "Bloom County" panel. 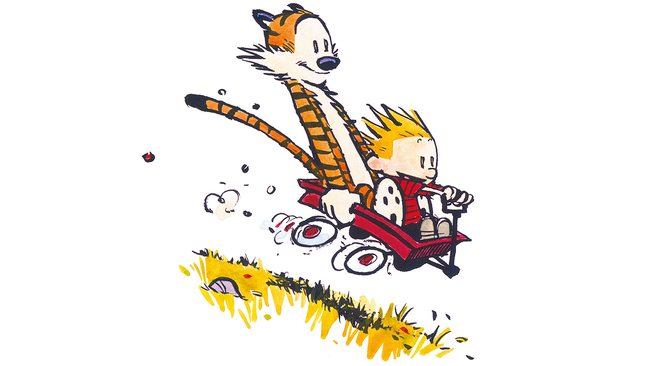 'Calvin and Hobbes' turns 30! Here's what you didn't know about the iconic comic strip 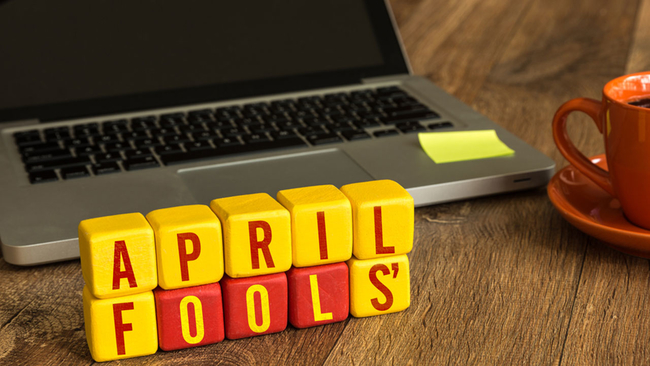