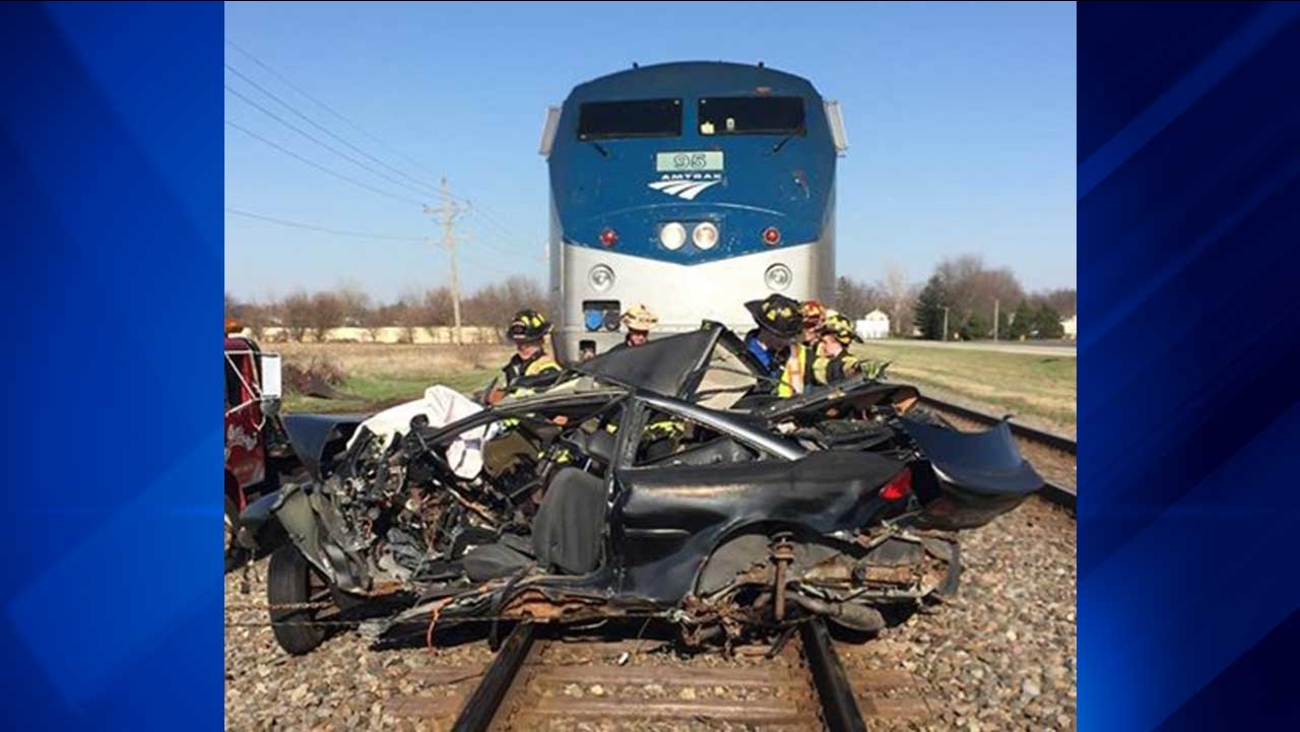 (Courtesy of the DeKalb County Sheriff)

At about 3 p.m., the male driver drove around the gates and became stuck on the BNSF railroad tracks near North Green Street in Somonauk, according to a preliminary investigation.

The train was traveling westbound from Chicago's Union Station to California.

The victim's identity has not been released pending family notification.

However, officials said the man was from Sandwich, Ill.

None of the 273 train passengers or crew were injured. 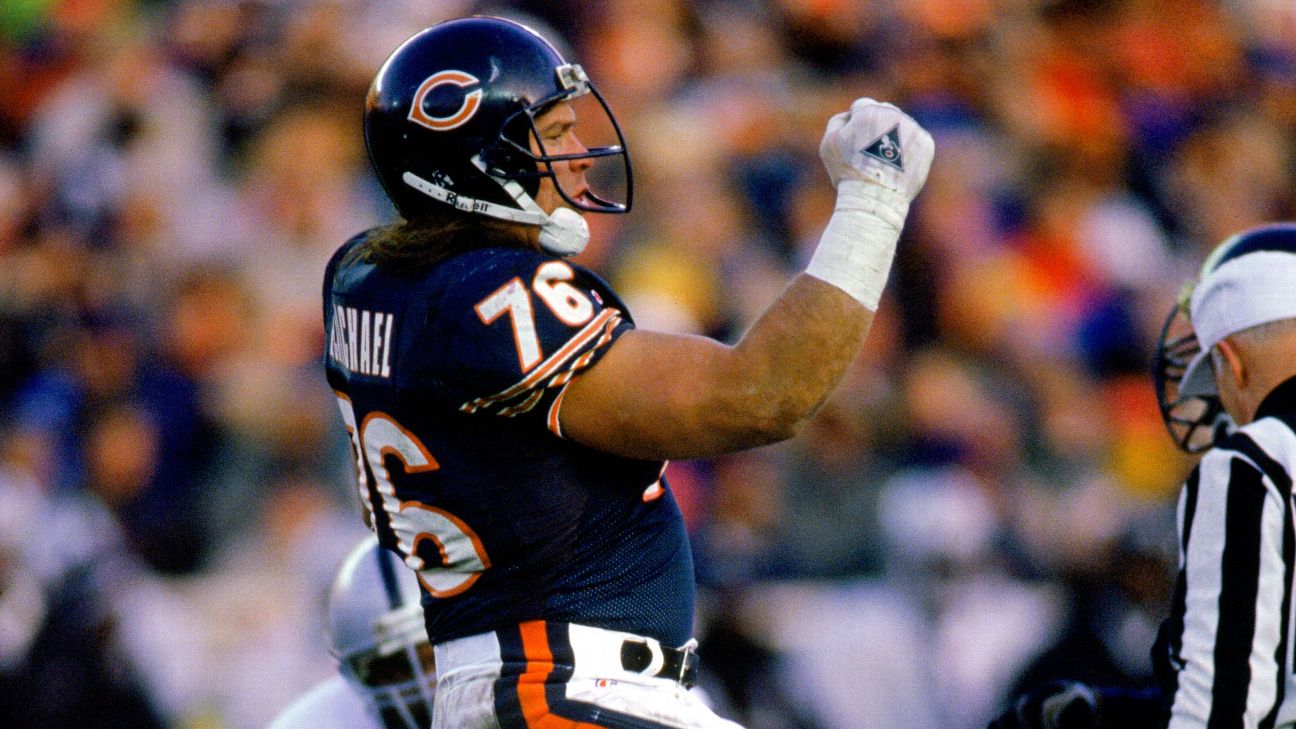